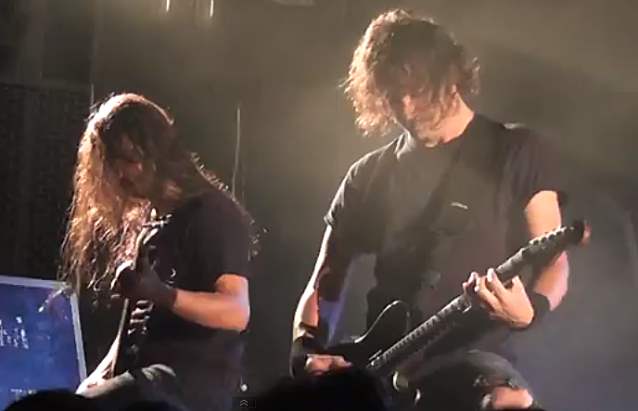 Fan-filmed video footage of GOJIRA's August 31 performance at A38 in Budapest, Hungary can be seen below.

In a March 2013 interview with Loudwire, GOJIRA guitarist/vocalist Joseph Duplantier stated about "L'Enfant Sauvage"'s success: "We just give our best all the time to be available for our music and I don't even know where it comes from. I guess the music is good and people dig it — there's a balance in the music, there's not too much aggression so if you're a metal fan, you'll get your fix, but still you will have some other moments and a door open for more people to appreciate our music."

He continued: "When I listen to my record, I'm like, 'Fuck, this should be better, this should be like this or that,' and then I see all these good comments about the album and I'm just, like, 'Wow, this is awesome.' But I have no idea what [fans] experience when they listen to the record. We're too close to the damn thing." 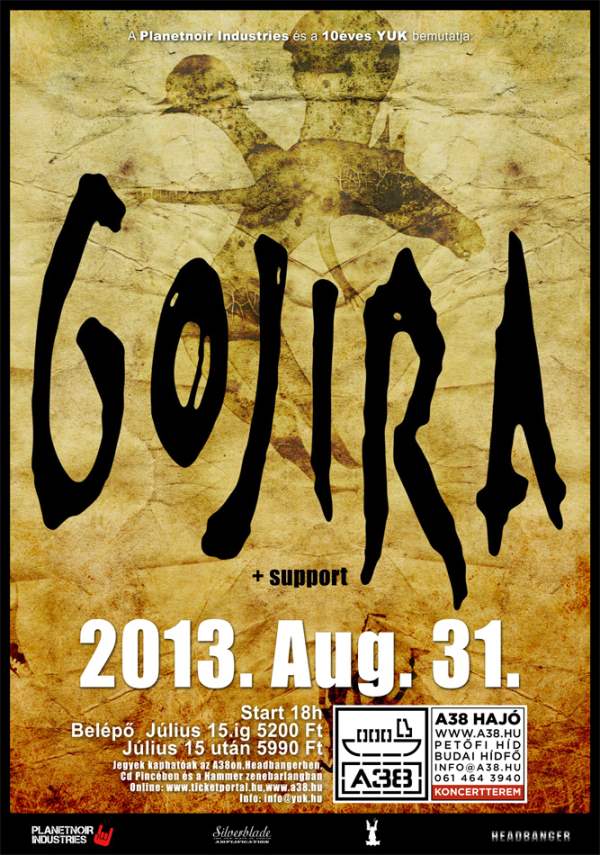