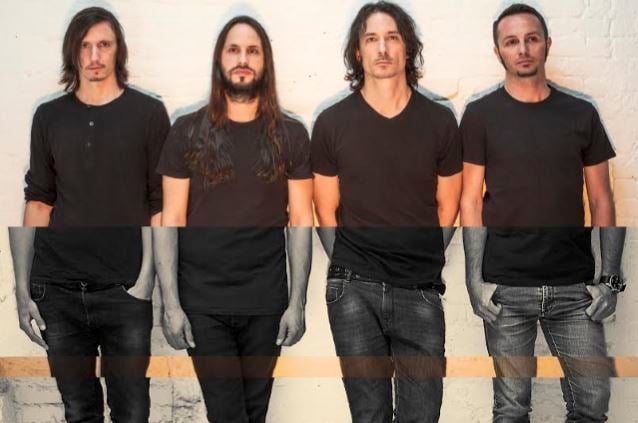 French progressive metallers GOJIRA have announced details of a massive North American headline tour which will get underway this fall. The nationwide trek will see GOJIRA joined by TESSERACT and is set to kick-off September 21 at Silver Spring, Maryland's The Fillmore. From there, GOJIRA will traverse North America through October where the tour will eventually wrap up on October 23 at New York City's Terminal 5. Presale tickets and VIP packages for all dates will be available beginning Wednesday, May 4 at 10:00 a.m. local time, with general onsale beginning Friday, May 6 at 10:00 a.m. local time. 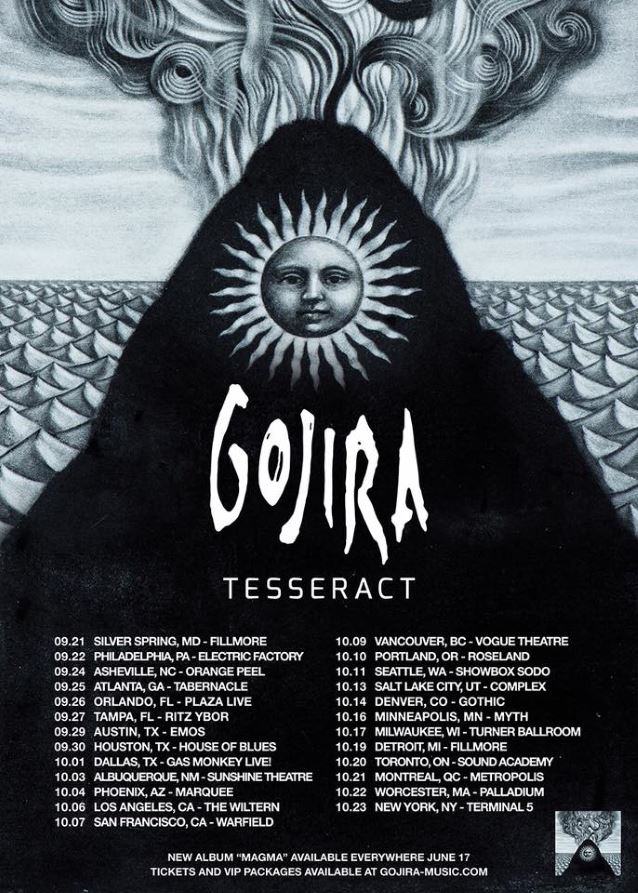