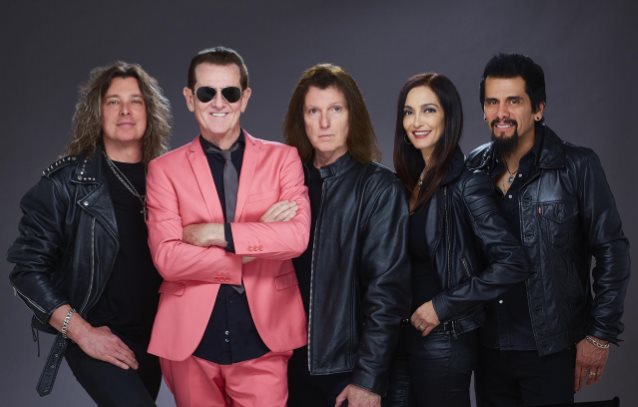 The GRAHAM BONNET BAND has announced the addion of Joey Tafolla as the group's new guitarist. Effective immediately, Joey will be joining the band for all upcoming tour dates and the recording of a new GRAHAM BONNET BAND album, the follow-up to last year's acclaimed "The Book" release.

Graham comments: "It's great to have Joey with us. He brings us even closer to the classic sound of my past records in the live setting and he will be a great asset as we move into the new recordings which will certainly follow the path of what we began with 'The Book'."

Joey adds: "I have always loved Graham's voice and his music. His sense of melody and harmonic awareness is just amazing. He creates sophisticated harmonies as easy as I can eat a bowl of cereal. Being able to work with someone on this level is extremely gratifying."