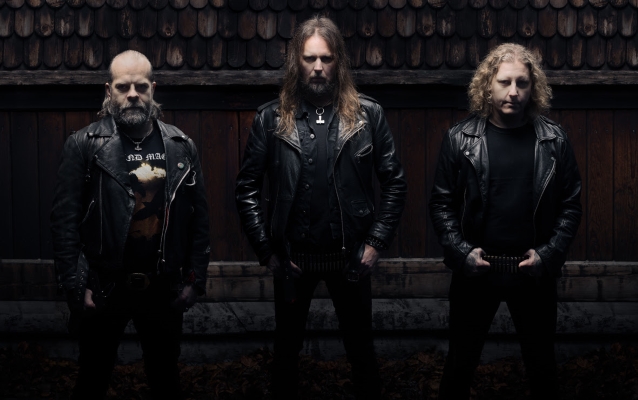 The official lyric video for "Wolf God", the title track of the upcoming album from Swedish metallers GRAND MAGUS, can be seen below. Due on April 19 via Nuclear Blast, the follow-up to 2016's "Sword Songs" was recorded at Sweetspot Studio in Sweden with producer Staffan Karlsson (ARCH ENEMY, FIREWIND, SPIRITUAL BEGGARS). 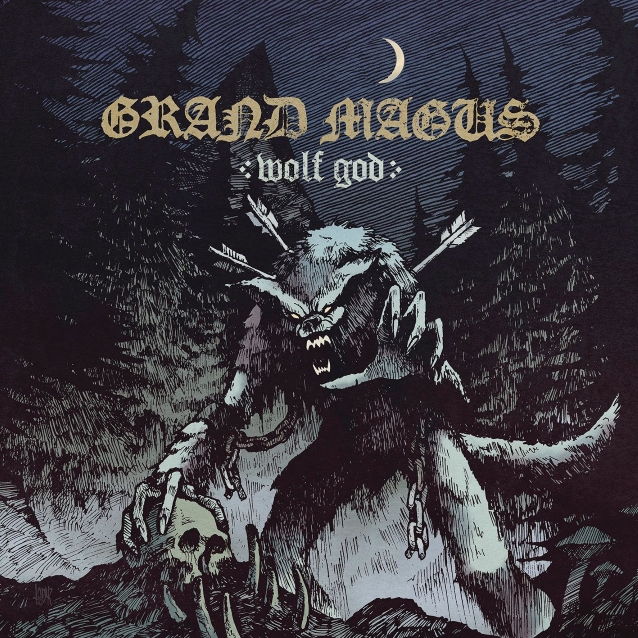