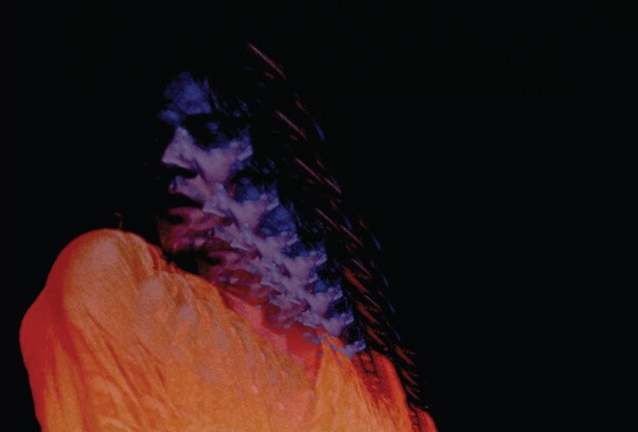 This year will mark the 45th anniversary of the passing of Tommy Bolin, the supremely talented guitarist and songwriter, best known for his work with DEEP PURPLE and THE JAMES GANG, who captivated the world with his sophisticated and ferocious playing. Bolin's tragic death, when he was a mere 25 years old, has been one of rock music's great "what ifs," forcing critics and fans to grapple with what Bolin might have been able to accomplish in subsequent years were he still alive, given that he managed to produce such amazing works of mature artistry at such a young age. Many point to Bolin's most fully realized, and sadly final, album, the magnificent "Private Eyes", as proof that for all of Bolin's success, the man was just getting warmed up.

Now a new collection of never-before-released outtakes and demos from those recording sessions will be released showing the many sides of Bolin's talent. The collection is called "Shake The Devil - The Lost Sessions" and will be released on February 12 courtesy of Cleopatra Records. Licensed directly from Bolin's estate and with informative liner notes from rock journalist Dave Thompson, these recordings offer both acoustic, instrumental and alternate versions of some of Bolin's best-known tunes, including his most popular song, "Bustin' Out For Rosey". That track is today offered as a special sneak preview of the album, which will be available on both CD as well as a gorgeous gatefold vinyl with your choice of white, purple or red vinyl!

Tommy was born in Sioux City, Iowa on August 1, 1951. He loved rock and roll as a young boy, idolizing Elvis Presley. Bolin got his first guitar at the age of 10, and soon was organizing his own band. He and other pre-teen musicians used to attend THE VELAIRES rehearsals. His PATCH OF BLUE band played frequently at the Broadway Ballroom in Centerville, and he appeared several times with the Vermillion-based THE CHATEAUX, led by Bob Ellison. Tommy even played organ with the group at the Varsity Pub as a 14-year-old. He is said to have appeared on guitar on "Reference Man", released by THE CHATEAUX.

This restless, precocious young man grew tired of the local rock scene. As a 10th grader, Tommy was expelled from school because his hair was deemed too long. After getting it cut once, he was sent back home for not having enough trimmed off. With his parents' blessing, 15-year-old Tommy hitch-hiked to Denver to find fame. His brother, Johnnie, refers to the event: "To let a kid hitch to Denver, it's not like they didn't care. They knew that it was what Tommy had to do."

Soon after arriving in Denver, he met singer Jeff Cook and joined CROSSTOWN BUS. Cook said, "Tommy was very humble about his gift, and he never made any of us feel that we weren't as good as he was. We grew and became better players and better people." In 1968, Tommy joined ZEPHYR, but his love for jazz caused problems with the rest of the group. Tommy and Bobby Berge left to form ENERGY. Headquartered in Boulder, ENERGY was one of the first jazz-fusion bands. They backed John Lee Hooker, Albert King and Chuck Berry.

Drummer Billy Cobham visited Tommy's apartment to ask him to play guitar on his "Spectrum" album. That led to the JAMES GANG asking him to replace Joe Walsh when Walsh left the group. Albums in 1973, "Bang", and 1974, "Miami", featured Tommy's guitar virtuosity.

Jazz-fusion drummer Alphonse Mouzon asked Bolin to play on his 1975 album, "Mind Transplant". That led to an invitation from DEEP PURPLE to join them. He recorded "Come Taste The Band" with DEEP PURPLE, and was able to finish his only solo album, "Teaser", that year. He had begun work on a second solo disc, "Private Eyes", but that was cut short by his tragic premature death in Miami from a drug overdose. 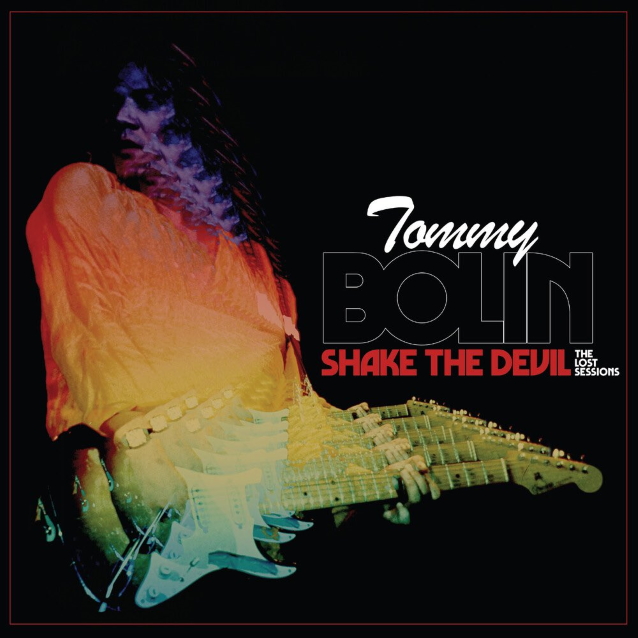