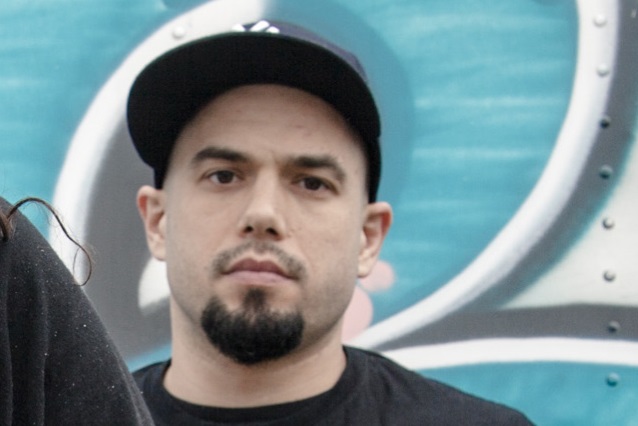 Guitarist Marc Rizzo has been forced to leave the "Max & Iggor Cavalera Return To Roots" European tour due to a "dire family emergency." Stepping in for him for the next few shows on the "MTV Headbangers Ball Tour 2017" — which also features OVERKILL, INSOMNIUM and DESERTED FEAR — is former HAVOK and current SOULFLY bassist Mike Leon.

The "Return To Roots" tour sees former SEPULTURA members Max and Igor Cavalera celebrating the twentieth anniversary of the band's classic album "Roots" by performing the LP in its entirety. 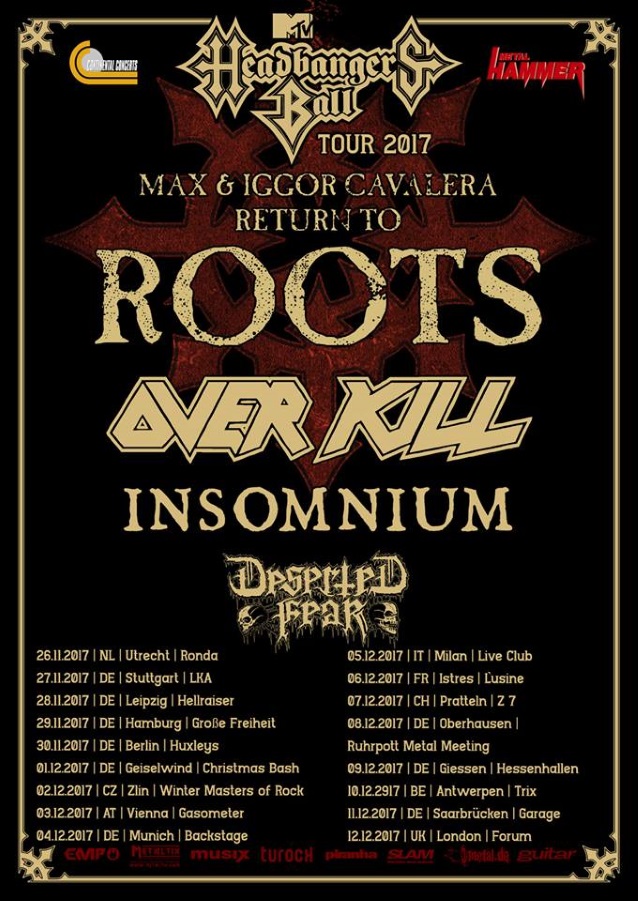