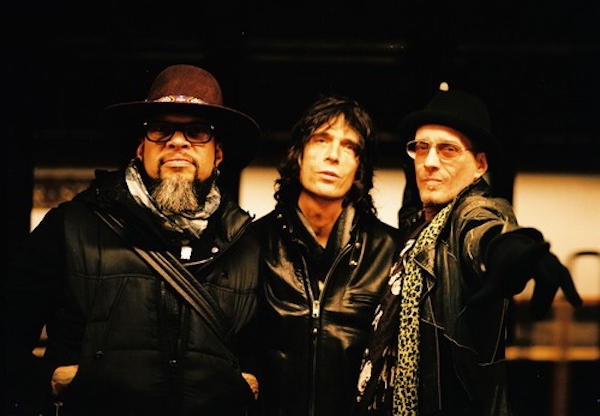 PSSR is fronted by the charismatic Eric Jakobssen on vocals and guitar, and is rounded out by steady rocking bassist Brett Bass (Greg Allman) and journeyman lead guitarist/producer Rob Bailey (everyone from Delta Goodrem to David Johansen).

Says Jakobssen: "'Busted' is one of those songs that covers a little social commentary about game players that perhaps don't really play fair or at least don't consider the consequence of some of their actions; women, drugs, police, lies? A little self-awareness could keep you out of trouble. Because in the end all we have is are self to blame if things go wrong and our self to credit when it goes right!"

"Push" is also a track that encompasses what we all love about rock 'n' roll. Crunchy guitars, addictive hooks and of course, that New York City swagger.

Bailey stated about "Push": "A funky song about a funky topic. This is a story about a guy who was getting it from two sides. A pushy pusher and a pushy partner both add up to a waste of time." 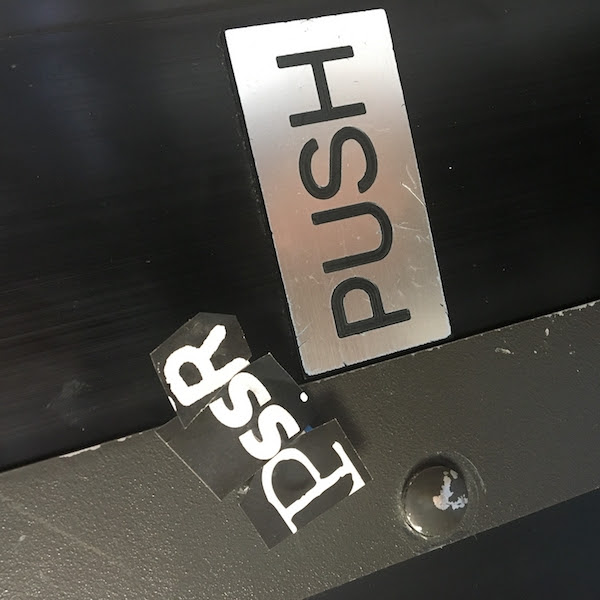