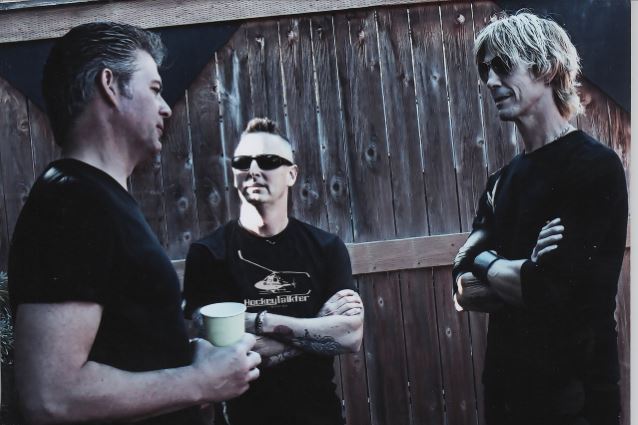 The first two songs from LEVEE WALKERS, titled "Freedom Song" and "Tears For The West", also feature KILLING JOKE singer Jaz Coleman. Jaz is just the first in a handful of select singers who will be putting words and voice to the music of the LEVEE WALKERS.

According to Martin, LEVEE WALKERS' collaboration with Coleman took seed several years ago at the Classic Rock Awards. "We have been listening to his music for decades," Martin wrote "We were seated at the same table and introduced by our fellow bandmate Duff McKagan, and we immediately hit it off with a night of memorable conversation, which is how great collaborations usually begin."

Martin added: "A Levee Walker, by the way, is a phantom that occasionally appears on the tops of levees in the deep American South, which is the mystical heartland of all American music. And like a levee walking phantom, this band will appear, disappear and reappear again, as the musical inspiration suits us."

McCready and Martin previously played together in MAD SEASON, the '90s supergroup also featuring late ALICE IN CHAINS vocalist Layne Staley. McKagan and Martin were also members of WALKING PAPERS, which released its debut album in 2012. 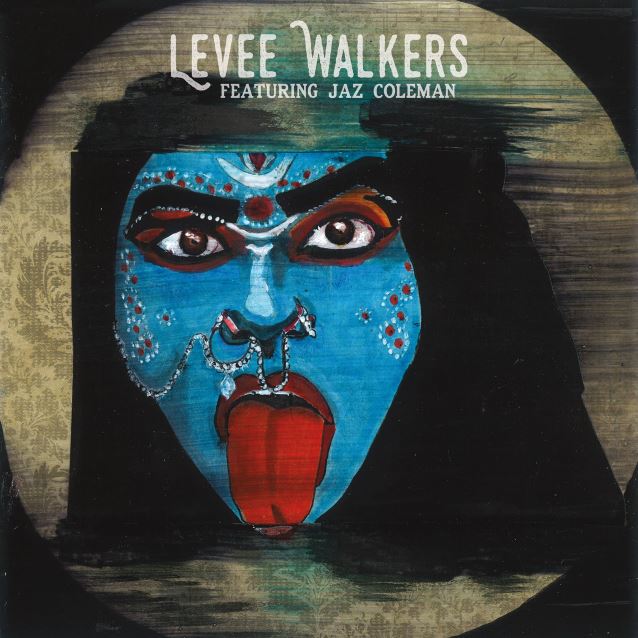