NORTHERN LIGHT ORCHESTRA highlights majestic, orchestrated rock music featuring soaring vocals, incredible guitar solos worthy of true "guitar hero" status, and pounding rhythms sure to impress and invigorate the baby boomer generation that grew up on what is today classic rock! Combined with the talents of executive producer and longtime record mogul Russ Regan, (responsible for over 800 million record sales with such artists as NEIL DIAMOND, ELTON JOHN, and BARRY WHITE as well as soundtracks such as "Flashdance" and "Jesus Christ Superstar"), NLO is slated to become a seasonal live performance and recording entity that provides the very best in entertainment!

The new nine-track release of NORTHERN LIGHT ORCHESTRA, "The Spirit of Christmas", provides merely a hint of what is to come, with nine additional tracks already in production for next year!

For more information, song samples and a list of who's who, go to this location. 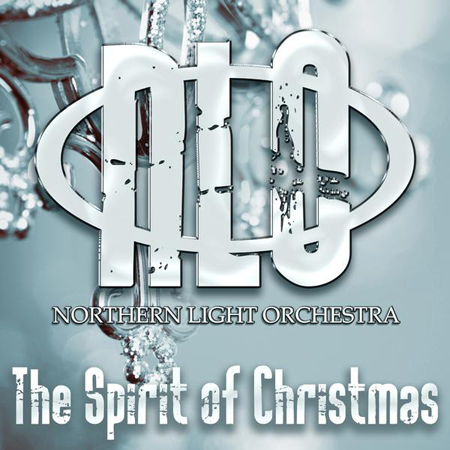