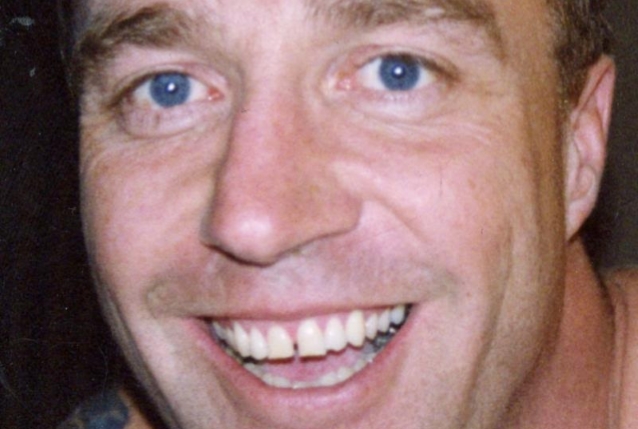 GWAR will unveil a monument to the band's co-founder and longtime leader Dave Brockie on Friday, August 30 at 2:00 p.m. in Richmond, Virginia's famed Hollywood Cemetery (412 S Cherry St, Richmond, VA). All are invited to the unveiling, and to a free party the next day, August 31, at the GWARbar (217 W Clay St, Richmond, VA). The party will feature a performance by RAWG, the greatest GWAR tribute band of all time.

Says GWAR: "Friday, August 30 marks what would have been Dave Brockie's 56th birthday. The erection of this monument has been a long time coming, and we are grateful and happy we can finally do this for Dave. We thank the many people who donated time and money to make this a reality."

The band adds: "We hope the marker will provide a long-needed place for Brockie's friends, family, and fans to pay their respects to this wonderful and deeply talented human being, and of course, to Dave's famous creation; Oderus Urungus, who will always be remembered as one of the greatest frontmen in rock and roll history."

Brockie, who fronted GWAR under the name Oderus Urungus, was found dead in his home in Richmond, Virginia in March 2014. According to Virginia's State Medical Examiner's Office, he died from acute heroin toxicity by accidental means.

Brockie was last remaining original member of GWAR, which was founded 35 years ago. He was 50 years old.