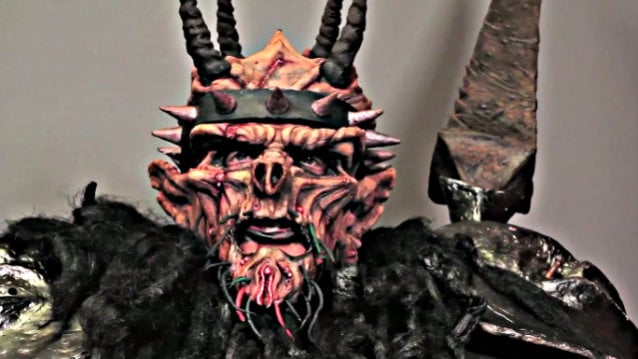 Dave Wedge of the "HardcoreNews" podcast on DigRadioBoston conducted an interview with Dave Brockie (a.k.a. Oderus Urungus) on February 10, approximately six weeks before the GWAR frontman's tragic death. You can now listen to the chat in the YouTube clip below.