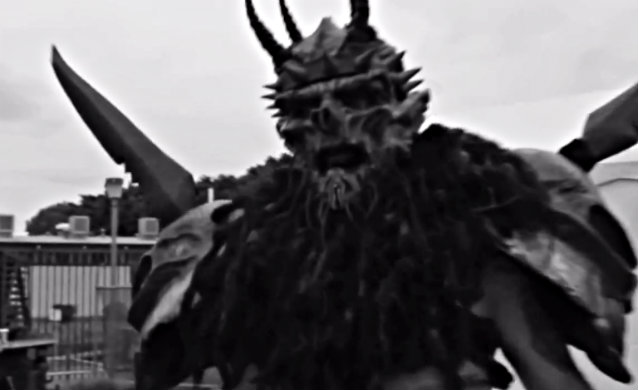 Hysteria TV has uploaded a video interview with GWAR frontman Dave Brockie (a.k.a. Oderus Urungus) conducted on February 22 at the Brisbane stop of this year's Soundwave festival in Australia. Check it out below.

Brockie was found dead in his home in Richmond on Sunday night (March 23). He was 50 years old.