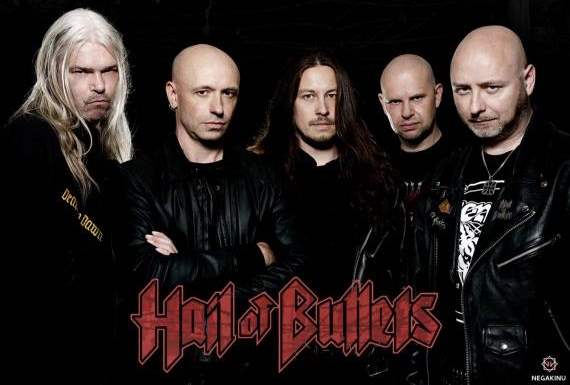 The landing page featuring a full new song, track listing and pre-order options will be launched next Monday, September 9.

"On Divine Winds" was released in North America on October 12, 2010 via Metal Blade. The group recorded 11 songs plus an intro for the CD, which, like its predecessor, was produced by Ed Warby was mixed by Swanö.

HAIL OF BULLETS' debut album "…Of Frost And War" was a concept album about the Eastern front war of Germany. "On Divine Winds" was another concept effort, this time covering the Pacific battles between Japan and the USA.

The album title "On Divine Winds" is a translation of the Japanese word "kamikaze," as kami stands for "God" and kaze means "wind."

"On Divine Winds" features 12 tracks on the limited first digibook edition and 11 song on the regular jewelcase version. 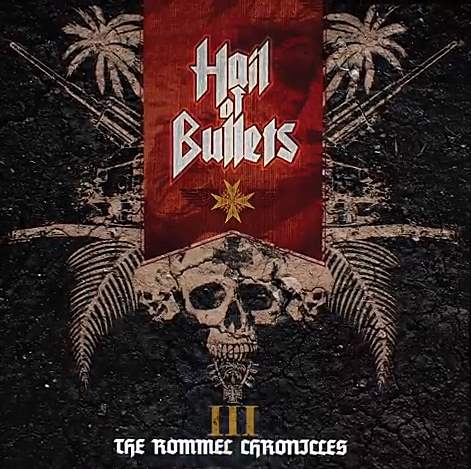