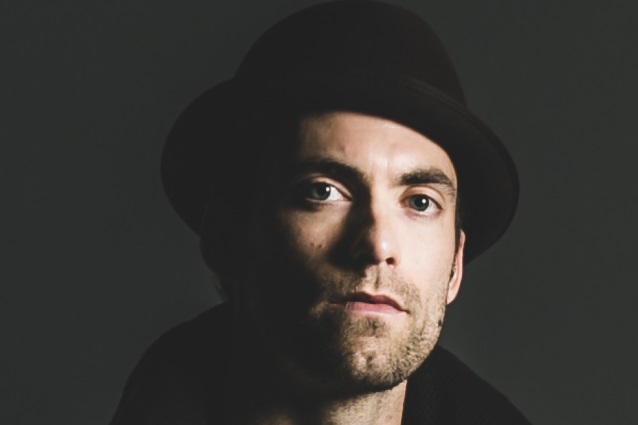 HALESTORM Bassist On Upcoming Album: 'It's The Best Stuff We've Ever Done'

HALESTORM bassist Josh Smith spoke to the Little Falls, Minnesota radio station FM94 about the band's upcoming follow-up to 2015's "Into The Wild Life" album. He said (hear audio below): "It's the best stuff we've ever done. It's amazing. It'll be out this year. I can't tell you when, but we're finishing it up at the moment. As soon as we get off tour, we go right back in the studio, get back to work and hopefully we're finishing it up shortly thereafter."

HALESTORM's fourth album is being recorded at Dark Horse Recording studios just outside Nashville with Nick Raskulinecz, an acclaimed producer who has previously worked with RUSH, KORN, ALICE IN CHAINS and DEFTONES, in addition to having produced HALESTORM's third covers EP, "ReAniMate 3.0: The CoVeRs eP", which came out in January 2017.

HALESTORM debuted a new song called "Black Vultures" at the opening show of its Canadian co-headlining tour with STONE SOUR on January 27 at Abbotsford Entertainment And Sports Center in Abbotsford, British Columbia.

HALESTORM guitarist Joe Hottinger told the SiriusXM show "Trunk Nation" that the band's upcoming album will contain some of "the heaviest stuff we've ever done." Guitarist/vocalist Lzzy Hale concurred, adding: "We just don't like staying in the same lane, because, as you know, album cycles for rock right now, it's, like, three years is one album cycle, and you're a whole different person than you were in the beginning of it. So it's really hard for us to go back, so we just keep moving forward."