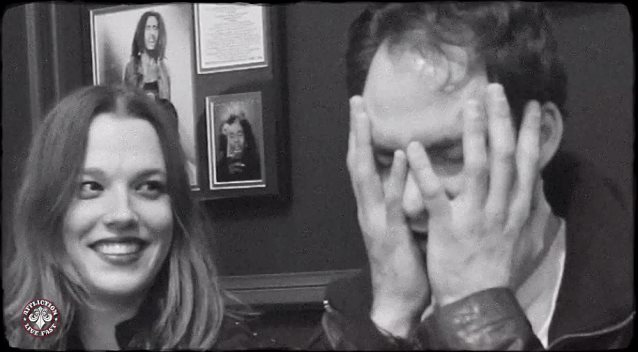 HALESTORM's JOSH SMITH Shares A Story From The Road: 'I Hit A Girl' (Video)

Josh Smith tale from the road:

Lzzy Hale tale from the road: