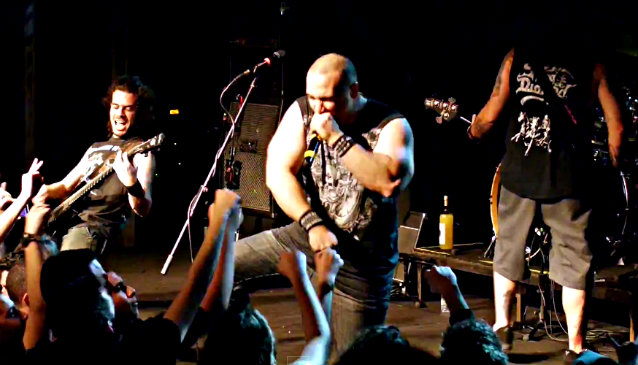 The video for "Steelcrusher", the title track of the second album from Tel Aviv-based neo-thrashers HAMMERCULT, can be seen below.

"Steelcrusher" will be released on CD and colored vinyl on January 27 in Europe and February 4 in North America via Sonic Attack/SPV. The effort was produced by Tal Vaisman and mixed and mastered by Chris "Zeuss" Harris.

Check out a teaser for "Steelcrusher" below. 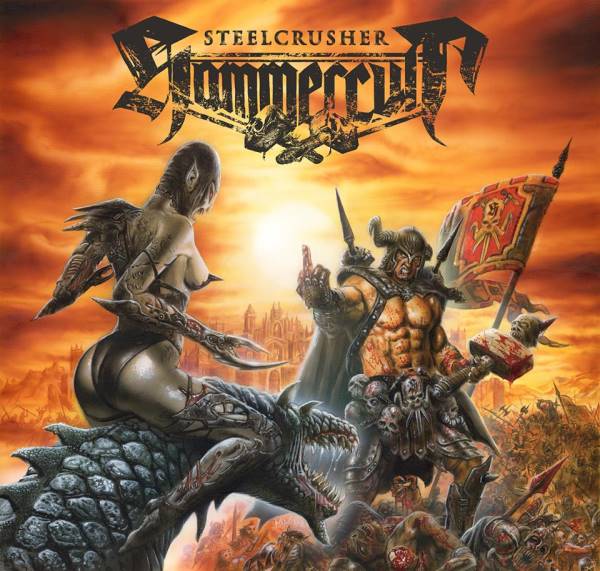