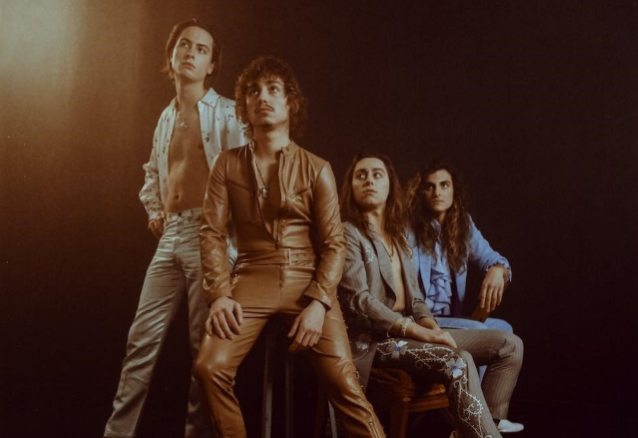 Grammy-winning band GRETA VAN FLEET has announced a new single, "Heat Above". It is the third track released from their forthcoming sophomore studio album, "The Battle At Garden's Gate", produced by Greg Kurstin (Paul McCartney, FOO FIGHTERS, Adele) and due out April 16 (Lava/Republic Records). "Heat Above" is an ethereal track that opens with a Hammond B3 seeping in slowly to set the tone for a triumphant sonic build.

"There's plenty of love left in this world, even though it may not seem like it," said Sam Kiszka, bassist/keyboardist for GRETA VAN FLEET. "And that's what 'Heat Above' is about, rising to the stars together."

The band first debuted the song with Zane Lowe on "The Zane Lowe Show" via Apple Music 1 in an interview where they discussed what it was like to work with a new producer, the personal growth they've seen over the last three years, and where in the world they've been in the extended downtime away from touring. In addition, they are the featured artist on New Music Daily on Apple Music today.

"The Battle At Garden's Gate" is a reflection of GRETA VAN FLEET's journey into the present. With string orchestras, explorative songs, and the band building a visual story with every track, it has an elevated elegance unseen yet from the young band. It explores the boundaries of the group's artistry, with physical copies of the record featuring a stunning 16-page booklet full of mythical, transcendent visuals and metaphysical symbols for each track.

In three years, GRETA VAN FLEET (Josh Kiszka on vocals, Jake Kiszka on guitars, Sam Kiszka on bass and keyboards, and Danny Wagner on drums) went from touring the grimy rock bars of Detroit and Saginaw to headlining shows on five continents with audiences triple their hometown’s population. The band that once attracted crowds of teens to improvised forest concerts, have now sold over one million tickets worldwide.

The twelve songs and symbols on "The Battle At Garden's Gate" were revealed this week and touch upon themes of freedom, self-empowerment, power in community, and respect for Mother Earth. 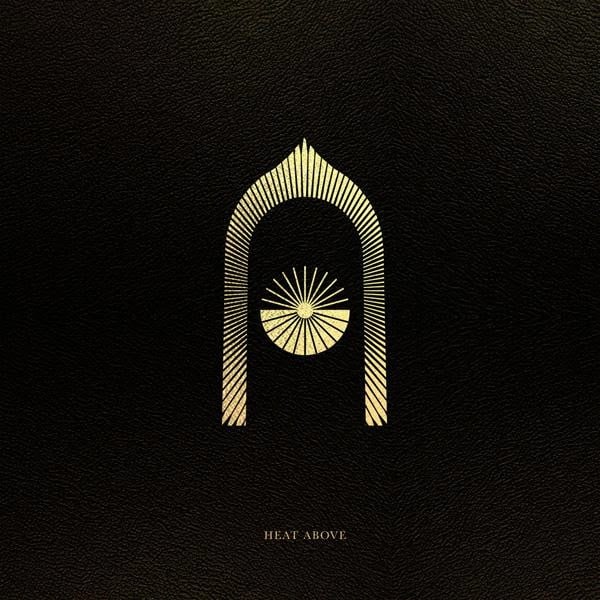