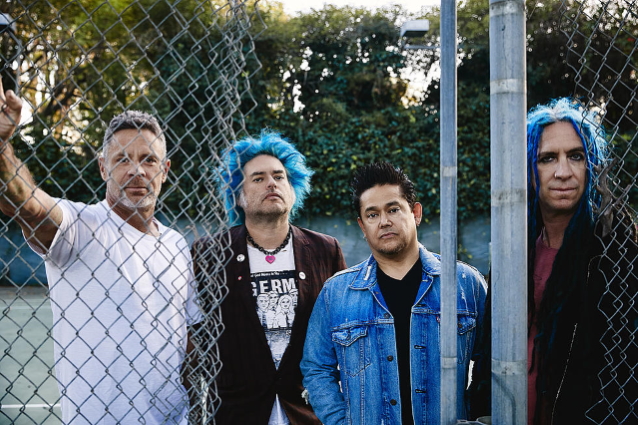 The official lyric video for "Fuck Euphemism", the latest single from the longstanding California punk band NOFX, can be seen below. The track is taken from NOFX's 14th full-length album, "Single Album", which will be released on Friday, February 26 via Fat Mike's label Fat Wreck Chords.

Originally intended to be a double record, "Single Album" was scaled down after the coronavirus pandemic changed NOFX's plans.

Regarding "Fuck Euphemism", Fat Mike said in a statement: "We had to make a lyric video for this song because these might be my favorite lyrics I've ever written. Oh, what fun it is to write a song that's completely PC, but sure as hell sounds like it isn't!"

In an interview with Spin, Fat Mike spoke in more detail about the inspiration behind the song. "I consider myself queer and part of it, so I can sing a song like this," he said. "I live a BDSM lifestyle and I'm a crossdresser, so it did bother me when people were calling me a cis male. I like the whole thing of defining yourself using your own terms, because I'm a punk rocker first, and then a submissive crossdressing male. The transgender community and the gay community are taking a stance on how we want to be known, and I'm going to be known as a certain way."

For nearly 40 years, the reigning kings of punk rock have remained relevant by continuing to push the boundaries of their music, lyrics and good taste in a way that's as endearing as it is infectious.

Despite the fact that NOFX helped invent melodic punk music (alongside their longtime peers such as BAD RELIGION and RANCID),they've never made the same album twice.

After battling skinhead punks in the eighties, major-label executives in the nineties and George W. Bush in the early 2000s, NOFX are finally ready to enjoy the success they've been too preoccupied to embrace in the past. 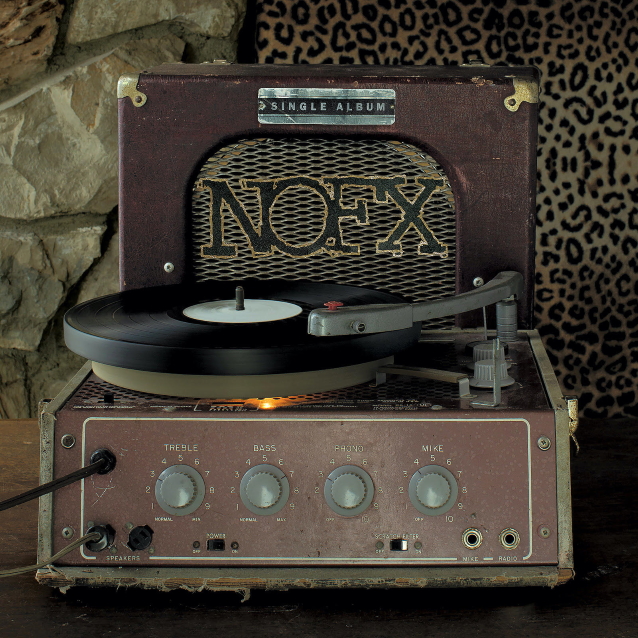