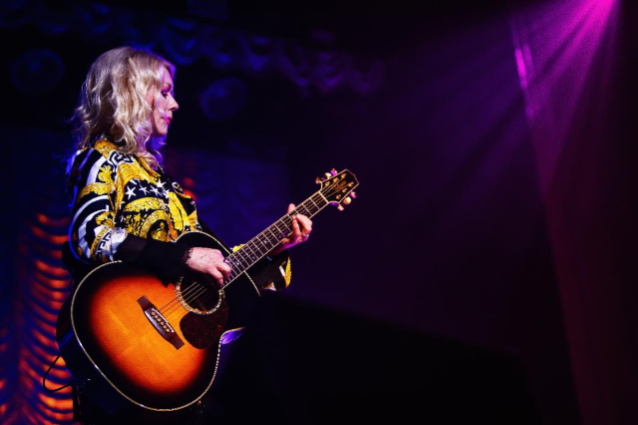 Carry On Music has announced the signing of Nancy Wilson, a seminal musician in rock 'n' roll history. A guitar virtuoso from the age of 10, Nancy and her sister Ann lead the multi-platinum rock group HEART. Nancy is revered as an ingenious guitar player, a gifted lead vocalist, and as an award-winning songwriter. Nancy has co-written a collection of indelible songs that have earned their way into the classic rock canon ("Magic Man", "Crazy On You", "Barracuda", "Straight On"). She has also earned several nominations for her film scoring work.

2020 marks the year that Nancy turned her attention to recording the first solo album of her storied career, and she signed with global label partner Carry On Music.

"There have been so many times I was asked about when I would ever put out a solo album," she explains. "Well, the time is now. Having been unable to tour and having spent so much time at home has made a good space for creating new music."

Nancy plays guitar and sings on all the songs on the entire album. The first single to be released is her stunning rendition of Bruce Springsteen's "The Rising".

"I've also covered a few favorite songs, and because of these troubled times we're living in, 'The Rising' has been on my mind," Nancy continues. "I wanted to make something uplifting and aspirational for those of us who are suffering with all this sickness and loss. I hope this song can help lift our spirits."

Tom Lipsky, president of Carry On Music, commented: "We are proud and excited that Nancy has chosen Carry On Music to bring her first solo body of work to fans around the world. The album is deep, the lyrics inspire, and the music is beautifully crafted. Fans will love this album!" 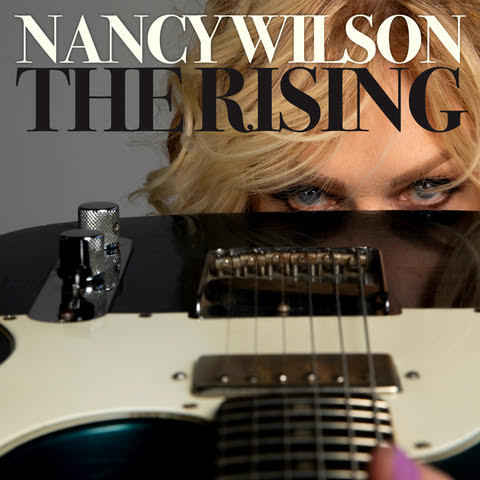