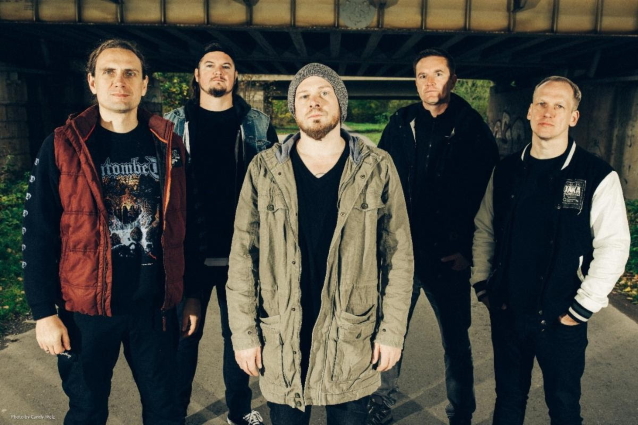 HEAVEN SHALL BURN's Philipp Hirsch-directed music video for the song "Übermacht" can be seen below. The track is taken from the German band's new album, "Of Truth And Sacrifice", which is being released today (Friday, March 20) via Century Media Records.

Guitarist Maik Weichert says: "For our conditions, it is an unusual video for an unusual HEAVEN SHALL BURN song and was lots of fun to shoot. 'Übermacht' is one of our favorite songs off the album and we are thrilled to hear what you think of it."

On "Of Truth and Sacrifice", you can look forward to HEAVEN SHALL BURN's trademark sound, more unusual tunes and atmospheric strings that the band fleshed out with Sven Helbig and recorded with conductor Wilhelm Keitel in Minsk. On top of roughly 100 minutes of music on the regular album, the limited editions come with an 80-minute documentary, "Mein Grünes Herz In Dunklen Zeiten" ("My Green Heart In Dark Times"),by renowned producer Ingo Schmoll, who followed the band for almost a year in order to get to the bottom of the HEAVEN SHALL BURN phenomenon. 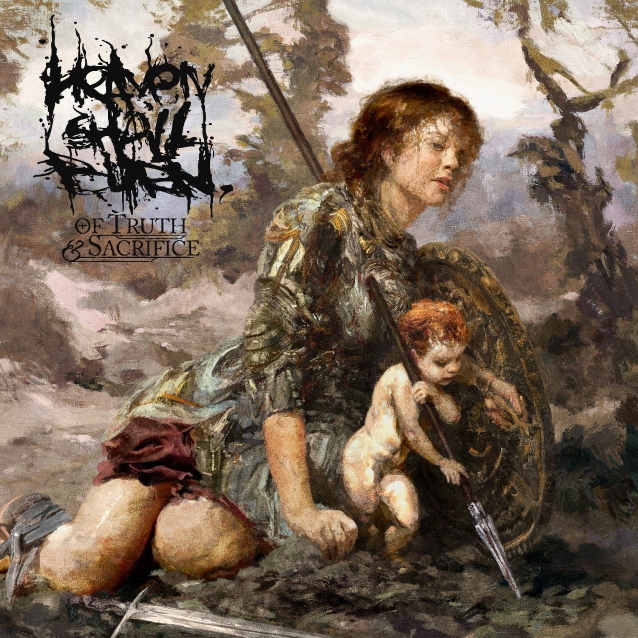 Find more on Heaven shall burn