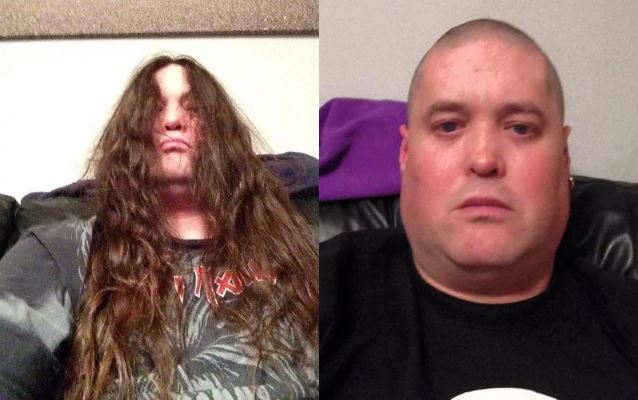 According to the Daily Record, a Scottish heavy metal fan celebrated his 50th birthday by getting a haircut for the first time in 34 years and raising £650 for the Marie Curie cancer charity, which cared for his wife's stepfather.

Thomas Brammer, who goes by the nickname Spud, last had a haircut when he became a fan of rock music in 1980.

The toolmaker, who lives in Fauldhouse, West Lothian, Scotland, told the Daily Record: "I always said I'd have my hair cut when I reached 50, or went bald or gray. It made sense to raise some money for charity, and Marie Curie is special to Sharon."

Brammer got his hair cut by Katie Millar (of Nouveau Hairdressing in Bathgate),who waived her fee and donated £20 to his appeal.

Check out a photo gallery from the Daily Record.