Canadian hard rock band HELIX has been confirmed for this year's South Texas Rock Fest, set to take place May 22-24 in downtown San Antonio, Texas at Hemisfair Park. Also scheduled to appear are QUEENSRŸCHE, SEVEN MARY THREE, DAYS OF THE NEW and SPONGE.

Ticket prices are as follows:

The "No Rest For The Wicked"-era (1983) lineup of HELIX will reunite for a one-off recording session where they will be laying down a cover version of AC/DC's "It's a Long Way To The Top If You Wanna Rock And Roll". According to singer Brian Vollmer, "everyone will be there: Brent Doerner on guitar, Mike Uzilac on bass, and Greg 'Fritz' Hinz on drums. The song will appear on an AC/DC tribute CD being released through Perris Records. Once again, Gord Prior is producing. The song is being engineered by Aaron McMurray. Also guesting on the track will be THE MUDMEN and Steve Georgakopoulos, who played on the last two HELIX CDs."

In other news, HELIX is finalizing a deal with Germany's AOR Music for the release of the band's as-yet-untitled new studio album. The CD is expected to be completed by the fall, to be followed by possible shows in Europe.

HELIX's most recent collection of original material, "The Power of Rock and Roll", came out in 2007. 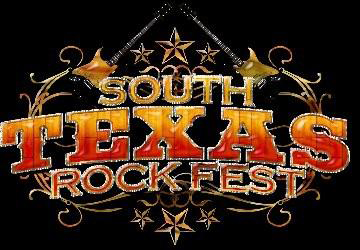