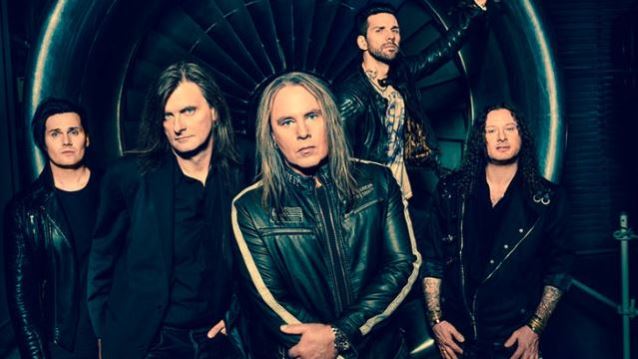 The second part of a track-by-track breakdown of "My God-Given Right", the 15th studio album from German power metallers HELLOWEEN, can be seen below. Due on May 29 via Nuclear Blast, the CD was recorded between October 2014 and February 2015 at the band's MiSueno Studio on the isle of Tenerife with producer Charlie Bauerfeind (GOTTHARD, HAMMERFALL).