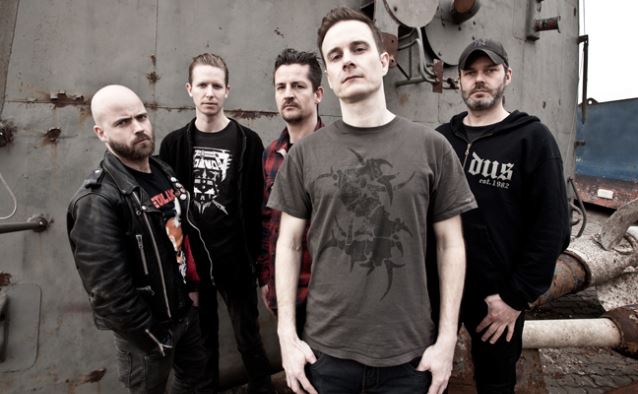 The official lyric video for the track "In The Trenches..." from HELL'S DOMAIN — the Danish thrash metal band featuring former members of HATESPHERE, KOLDBORN, EXMORTEM and ARTILLERY — can be seen below. The song comes off HELL'S DOMAIN's self-titled debut album, which will be released on September 23 via Punishment 18 Records. The CD's cover artwork was created by Ed Repka, best known for his work with such bands as MEGADETH, DEATH, MASSACRE, ATHEIST, DEFIANCE and VIO-LENCE.

"Hell's Domain" was recorded at Antfarm Studios in Aarhus, Denmark. Mixing and mastering duties were handled by renowned producer Tue Madsen (THE HAUNTED, KATAKLYSM, HATESPHERE, SICK OF IT ALL). 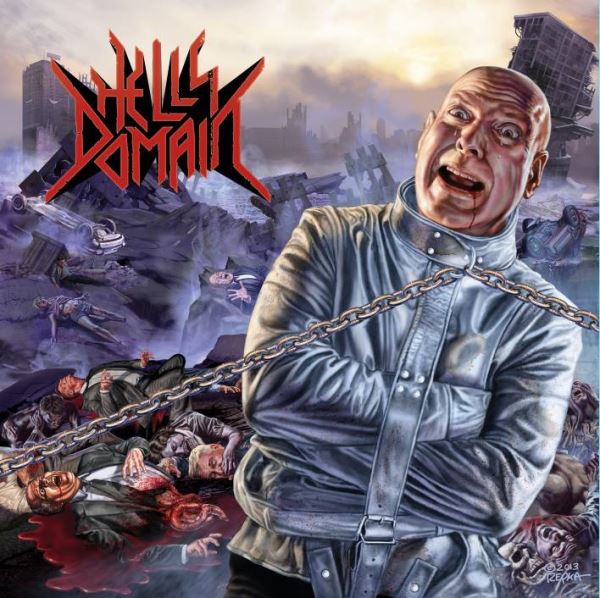