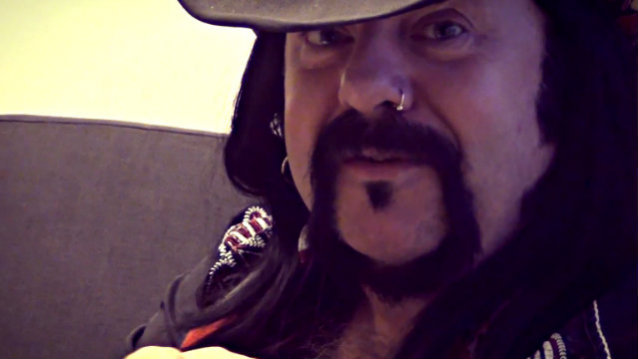 SROmaginc.com recently conducted an interview with former PANTERA and current HELLYEAH drummer Vinnie Paul Abbott. You can now listen to the chat in the YouTube clip below.

A former member of MAGNA-FI and FRANKY PEREZ & THE TRUTH, Brady met HELLYEAH drummer Vinnie Paul Abbott in Las Vegas, where Christian has been living and playing in bands for a while.

HELLYEAH's fourth studio album, "Blood For Blood", will be released on June 10 via Eleven Seven Music. The CD was helmed by producer Kevin Churko at his The Hideout Recording Studio in Las Vegas, Nevada. Churko is the Canadian musician, sound engineer, songwriter and record producer who has previously worked with OZZY OSBOURNE, FIVE FINGER DEATH PUNCH and IN THIS MOMENT, among other acts.

Prior to the recording of the new album, HELLYEAH parted ways with Tribbett and bassist Bob "Zilla" Kakaha (DAMAGEPLAN). Kakaha has since been replaced by Kyle Sanders, a former member of BLOODSIMPLE and the brother of MASTODON's Troy Sanders.

A press release describes "Blood For Blood" as a "welcome return to form" for the band, adding that it "sounds like a recharged HELLYEAH, taken up many notches."

MUDVAYNE has not released an album since 2009 while Gray and Tribbett have been working with HELLYEAH. 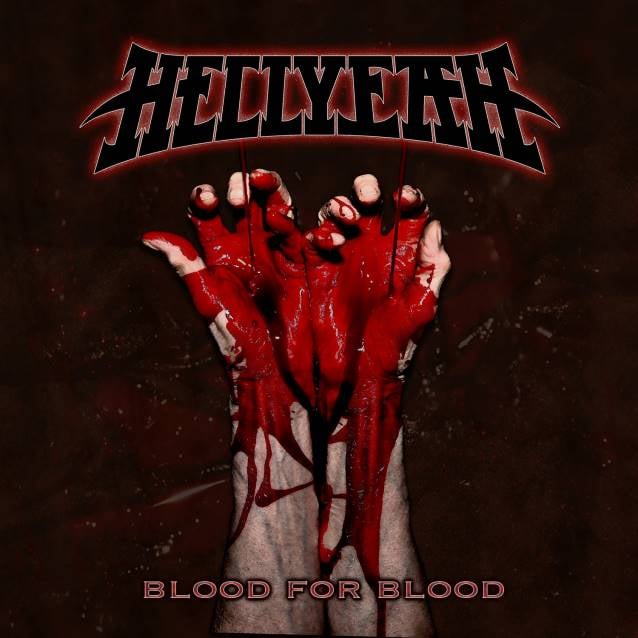