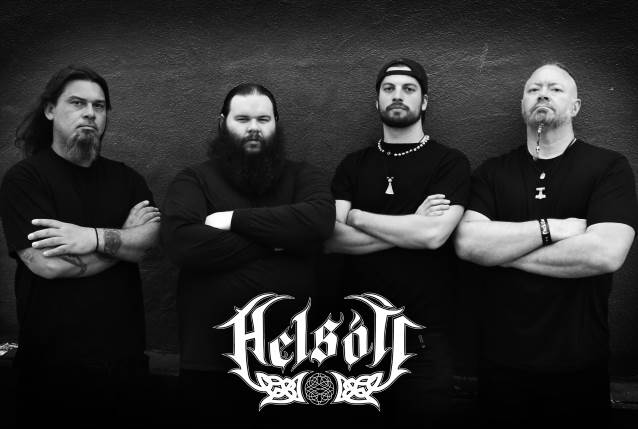 The cover art for "Slaves And Gods" (seen below) was designed by Felipe Machado Franco (ICED EARTH, BLIND GUARDIAN, RHAPSODY OF FIRE), who also contributed the cover for "The Healer". The album was mixed and mastered by Jean-François Dagenais (KATAKLYSM, MISERY INDEX, DESPISED ICON). Physical copies on CD and limited-edition blue/clear haze vinyl can be pre-ordered via the M-Theory Audio webshop, while digital pre-orders — which include an instant download of the title track — are now underway via Bandcamp, iTunes and Amazon.

Says Dow: "We are proud to present the first video and single for the self titled track off of our new album, 'Slaves And Gods'. The hard work that we put in on this record is immeasurable, and we feel like this track represents everything that we have worked for in the past eight-plus years. This song features Dr. Leif from TROLLFEST on guitar and is an absolute crusher! Raf with Ecliptic Visions took Felipe Machado Franco's art and our song and created a very entertaining experience. Crank it up!"

HELSOTT plans to perform "Slaves And Gods" live during its summer tour, which kicks off this weekend in Dallas, Texas. The group will be supported by labelmates SICOCIS, as well as MALPHAS and DARK VISIONS OF TERROR on select dates.

Since forming eight years ago, HELSOTT — whose name means "fatal illness" in Old Norse —– has paid homage to pagan cultures and mythologies while keeping true to their American influences. The group first caught the attention of audiences on a large scale during the 2013 "Paganfest" North American tour, where they performed with ENSIFERUM, TÝR and TROLLFEST. They built further momentum the following year via their debut full-length, "Woven", behind which they toured alongside ARKONA and HEIDEVOLK, and on subsequent tours with the likes of I AM MORBID, NECROPHAGIA and TENGGER CAVALRY. 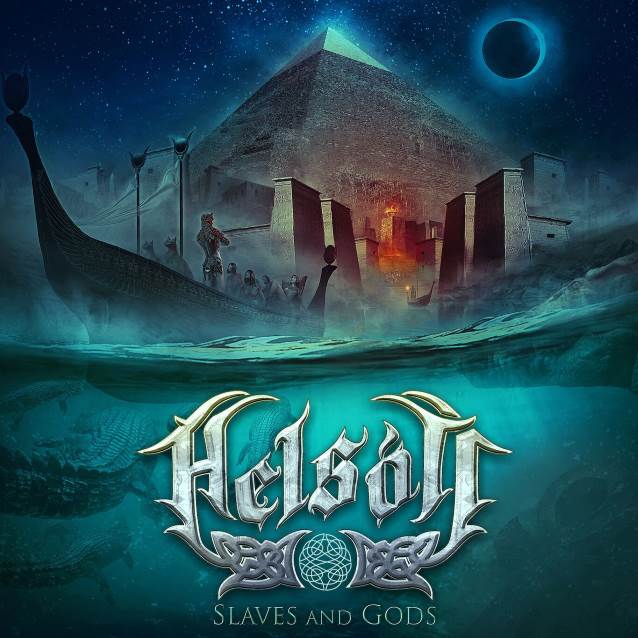