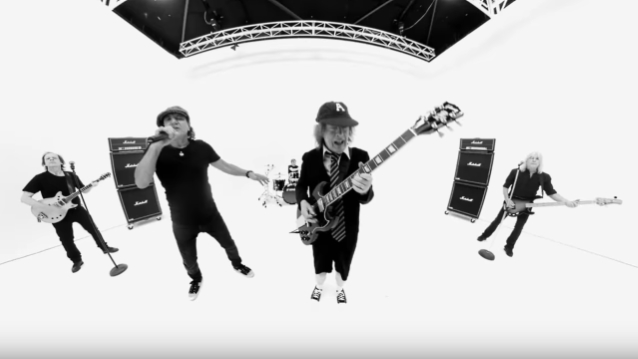 Here Is The Official Trailer For AC/DC's 'Realize' Video