Royalty Exchange, a marketplace where intellectual property is bought and sold like any other asset, is offering SLIPKNOT fans a rare opportunity to invest in sound recording royalties collected by the producer of the band's No. 1 charting album "All Hope Is Gone".

The winning bidder will collect royalties generated from any sales, streaming, and sync fees for the album, as well as the individual singles contained on the disc. Sales and streaming, in particular, pay a greater share of revenue to sound recording royalties over composition royalties.

"All Hope Is Gone" debuted at No. 1 on the Billboard 200, and captured the top spot on eight other charts worldwide. Notable titles include "Psychosocial", which was the second single released off the record, and subsequently nominated for "Best Metal Performance" at the 51st Grammy Awards. Meanwhile, "Snuff" peaked at No. 2 on the Billboard Hot Mainstream Rock Tracks chart, the band’s highest-charting single to date.

The current price for sound recording royalties to "All Hope Is Gone" and the self- 2008 debut album from influential Canadian pop-punk rockers SIMPLE PLAN — both of which were produced by Dave Fortman — is $758,000.

For more information, go to RoyaltyExchange.com.

"All Hope Is Gone" was reissued in December 2018 as a 10th-anniversary deluxe edition. It featured re-imagined artwork and a bonus disc containing an audio recording of the band's 2009 headlining concert at Madison Square Garden.

Singer Corey Taylor told Noisey in a 2015 interview that "All Hope Is Gone" was his least favorite of the SLIPKNOT albums. "Just because of the experience around it — it has nothing to do with a lot of the music," he explained. "Which is strange, because when it was finally done, I loved a lot of the music that was on there. It had a lot of strong songs, but now, I listen to it and that's kind of all it sounds like. It just feels like a collection of songs and not an album, which is something we've strived to do over our career. Plus, you add all the turmoil that was going on at the time, it was very much a tale of two cities. You had one half of the band wanting to do one thing, the other half wanting to do the other, and I was in the middle being, 'Isn't this supposed to be the part we enjoy?' [Laughs] So it was really difficult to get that album made in the first place, and it was difficult to get everyone on the same page going out on the road. It was a miserable two years. One of the only reasons I can look back fondly on it is I got to spend a lot of time with Paulie [late SLIPKNOT bassist Paul Gray]. So other than that, the rest of it was so much hard work and pulling teeth, I have a hard time listening to that album without conjuring up terrible memories of what happened. So I'd have to say it's my least favorite of all the albums." 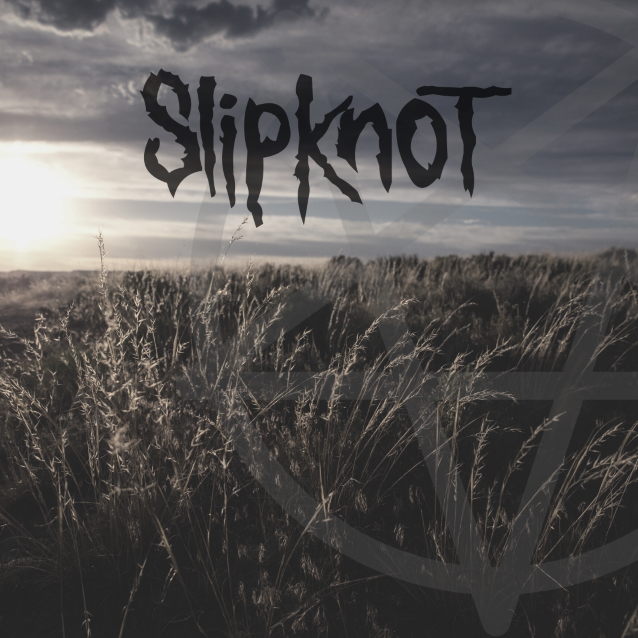