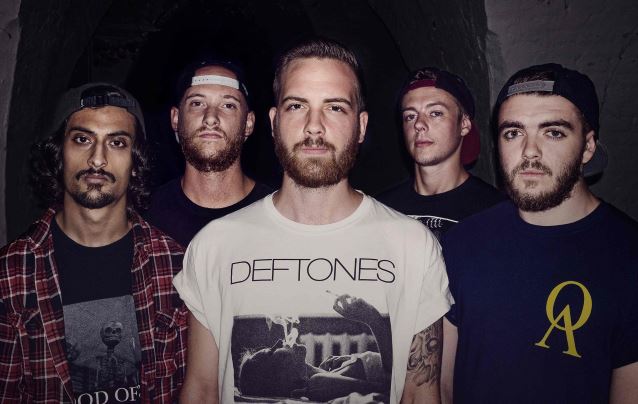 Victory Records has announced the signing of HIGH HOPES. The band's new album, "Sights & Sounds", will be released on February 5, 2016. Pre-orders are available now at VictoryMerch.com and include an instant download of "The Callout".

Hailing from a city known for its legendary festivals, Reading, England's hardcore heavyweights have put their footprint on the scene in just three short years, including Kerrang! magazine declaring, "There's something special about Reading's metal newcomers."

Says the group: "We all grew up listening to bands on the Victory Records roster, so to be joining the label that released some of our favorite albums is incredible! It's amazing to be on a roster with so many of our favorite bands, and we're very excited to see what the future holds for us on the label."

Comprised of vocalist Nick Brooks, guitarists Nathan Pryor and Krishan Pujara, Daryl Pryor on drums and bassist Shaun Flanagan, HIGH HOPES comment on "The Callout" video: "We brought in director and longtime friend Ryan Mackfall to help us come up with something different that stood out from the plethora of music videos nowadays, which I think we managed to achieve. We can't wait to share the rest of the album with you all!"

On February 5, to coincide the release of the album, HIGH HOPES will join KINGDOM OF GIANTS and labelmates CONTINENTS to begin their first tour in support of "Sights & Sounds". Kicking off in Antwerp, Belgium, the tour invades Europe as hits countries including Italy, Spain, Hungary, Poland, Germany and many more before wrapping up in the Netherlands on February 28. 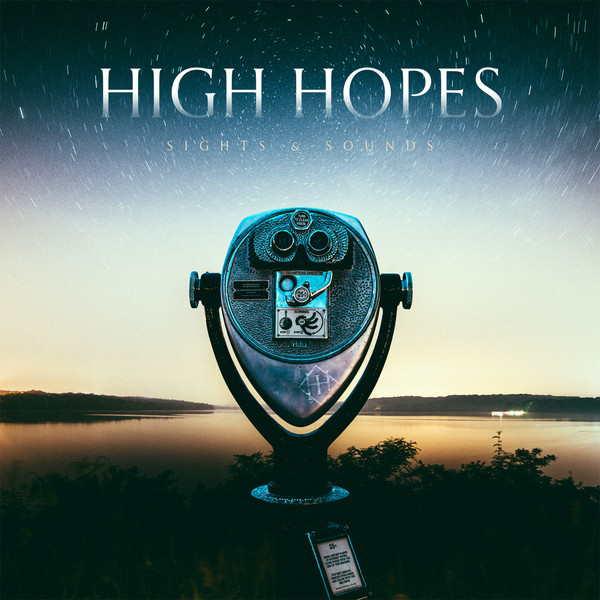