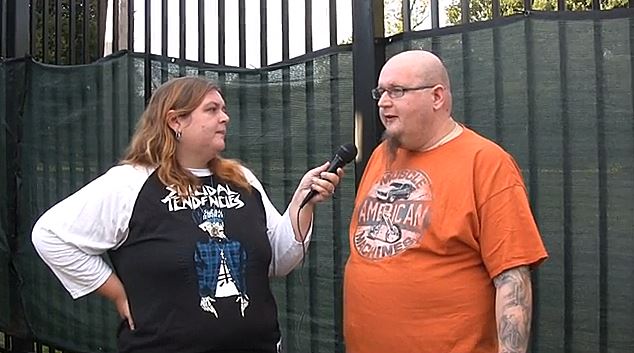 Kristyn Clarke of PopCultureMadness.com and ConcertBlogger.com conducted an interview with drummer Mika Kristian Karppinen (a.k.a. Gas Lipstick) of Finnish "love" metallers HIM on September 26 in Philadelphia, Pennsylvania during the "Rock Allegiance" tour. You can now watch the chat below.