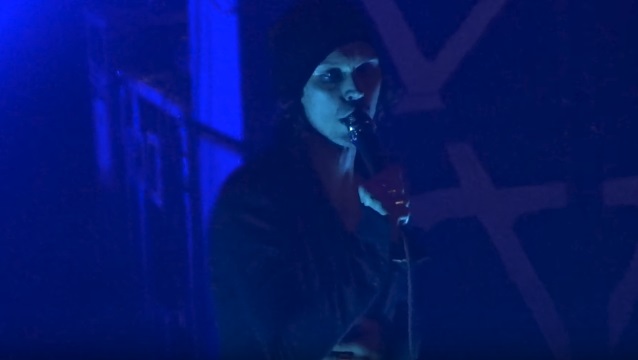 Fan-filmed video footage of HIM's entire November 26 concert at Stadium in Moscow, Russia can be seen below.

The band's setlist was follows:

HIM is continuing its farewell tour, closing the final chapter on the band's 26-year career.

"After quarter of a century of love and metal intertwined, we sincerely feel HIM has run its unnatural course and adieus must be said in order to make way for sights, scents and sounds yet unexplored," said HIM frontman and main songwriter Ville Valo. "We completed the pattern, solved the puzzle and turned the key. Thank you."

Now, four years after the release of the band's last studio album, "Tears On Tape", HIM is saying farewell, taking in 14 countries across 35 shows for its final goodbye. 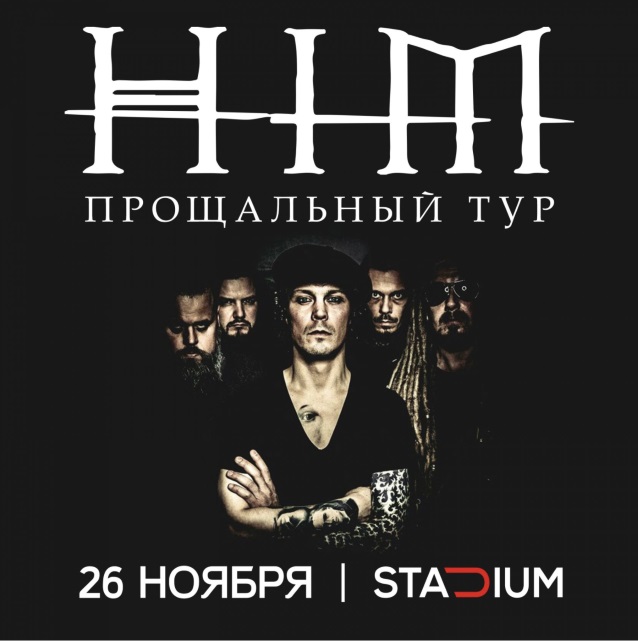