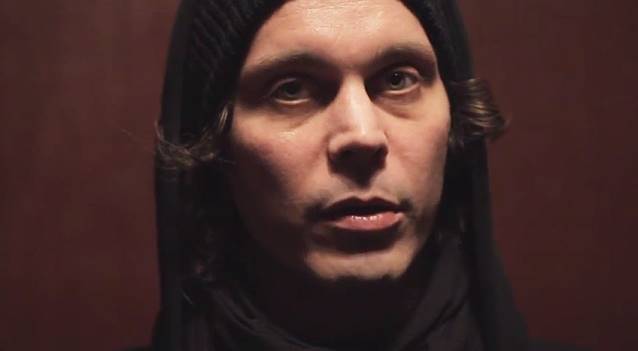 U.K.'s Metal Hammer magazine recently caught up with Ville Valo, lead singer of Finnish "love" metallers HIM, to find what makes him tick and where his inspiration for HIM's brand of metal comes from. Ville also tells the magazine what he thinks his biggest flaw is. Check out the clip below.