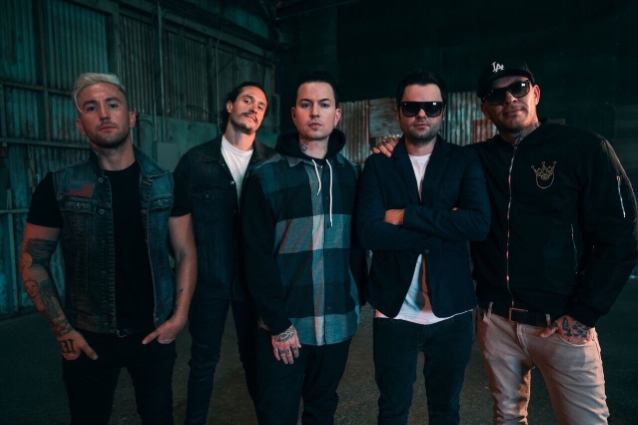 HOLLYWOOD UNDEAD has surprise-released a new EP, "Psalms". The record is a companion piece to last year's LP, "Five", and features previously released tracks "Gotta Let Go" and "Another Level", as well as three brand new songs: "Bloody Nose", "Live Fast Die Young" and "Something To Believe". The band gave fans a preview of the new offering on Wednesday with the exclusive premiere of "Bloody Nose" on SiriusXM Octane.

Complete with an eclectic blend of pop, rock, and rap, "Psalms" showcases the five-piece's versatility, diverse musicianship, and authentic songwriting.

"On our new EP, we tackle darker subjects such as life, death, and suicide," says Johnny 3 Tears (vocals, bass guitar).

"As a band, we try to convey messages of hope and with this project specifically, redemption.

"If I could speak to every individual who needs help, I would. But no one can do that, and that's why we make the music we do. Hopefully we can help someone with these songs. They have definitely helped us."

Since they were unveiled earlier this year, "Gotta Let Go" and "Another Level" have racked up over 10 million views and streams. The group also recently clocked over 1.1 billion total U.S. streams across their catalog, over two million monthly listeners on Spotify, and over 440 million total YouTube views — all marking impressive achievements in their career.

HOLLYWOOD UNDEAD has announced a new batch of tour dates for 2019. The quintet will first embark on the "West Coast High" U.S. co-headliner with labelmates CYPRESS HILL, followed by a headline run across Europe. The massive trek goes from February to May and hits major cities, including Philadelphia, Boston, Chicago, Los Angeles, Moscow, Prague, and London. 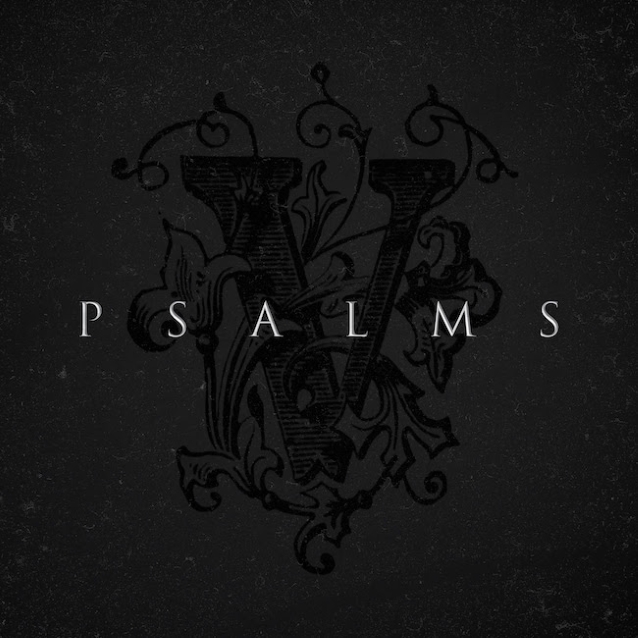