Today sees the arrival of the LP's first single, an inspired cover of the Eddie Money classic "Shakin'". HOOKERS & BLOW delivers the track with all the soul, honesty and depth of the original but in its own fashion, dripping with immaculate musicianship and flawless vocals.

Says Grossi: "We are all huge Eddie Money fans, and actually got to know him personally over the years. He was an amazing talent and an equally amazing and hysterically funny person who touched so many people. He always got a kick out of this project whenever I mentioned it to him, so this being the first release off the record seemed like a perfect tribute to him. Rest in peace, Eddie."

Grossi continues: "We have actually found the perfect record label in Golden Robot Records — they actually get 'it' as far as what HOOKERS & BLOW is all about, so we are tracking an album of some of our favorite tunes, with some of our favorite people and just having fun with it. We can't wait to share some of what we have planned for this thing."

HOOKERS & BLOW's album is being produced by Alistair James, who recently worked with Joe Perry, Alice Cooper and Johnny Depp on the latest HOLLYWOOD VAMPIRES disc. 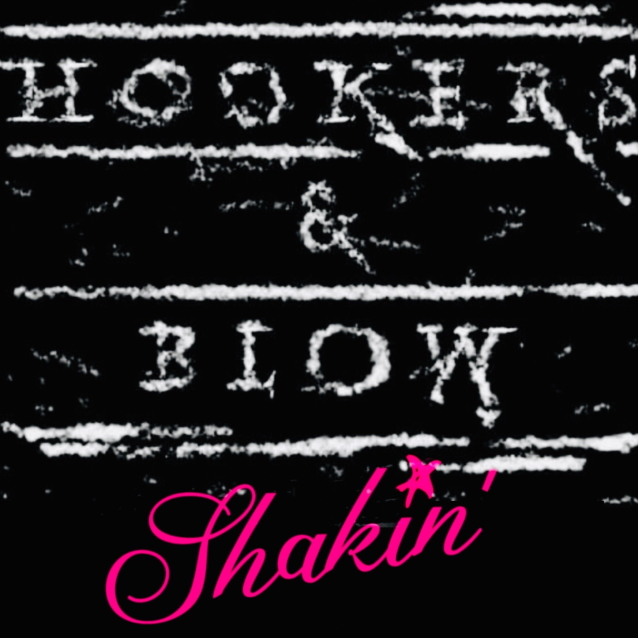