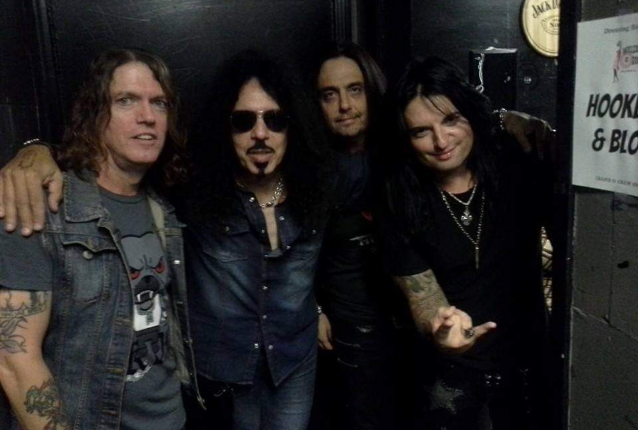 Today sees the arrival of the LP's fourth single, a cover of LED ZEPPELIN's "Trampled Underfoot".

Grossi comments: "This song was added into our live set during our first residency at the Whisky A Go Go in 2013 for Frankie Banali (QUIET RIOT) to come down and jam on. When it came time to picking songs to cover for this record, naturally we had this one on the list, with Frankie on drums."

The track, which also features Mike Duda (W.A.S.P.) on bass, was recorded individually and mixed largely in quarantine earlier this year.

HOOKERS & BLOW would like to dedicate the release of "Trampled Underfoot" to Banali, who passed away earlier this month after a battle with cancer. A portion of proceeds from this single will be donated to the Pancreatic Cancer Action Network (PanCAN),which is dedicated to fighting the world's toughest cancer. 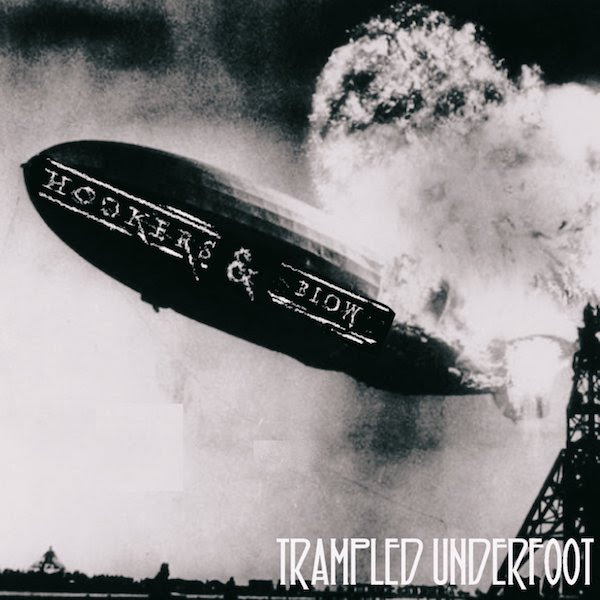