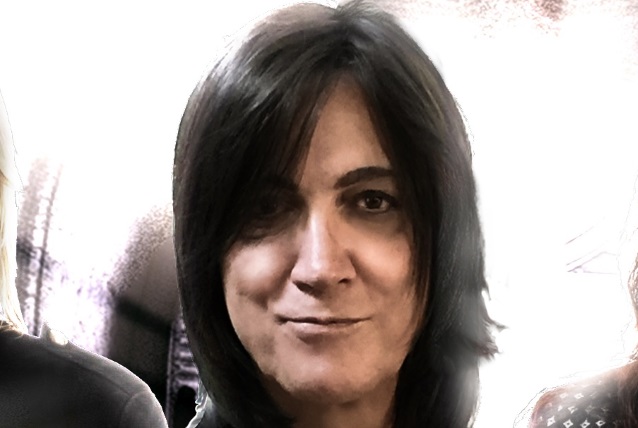 Christian's first solo album, "Rude Awakening", is, to this day, regarded as a musical delight for any lover of first-class AOR. After the return of HOUSE OF LORDS in the early 2000s, Christian released another classy melodic rock LP, "Meet The Man", which featured the songwriting of several AOR luminaries such as Stan Bush, Judithe Randall and his then-HOUSE OF LORDS bandmates Chuck Wright and Lanny Cordola. Nine years later, Christian stepped back on the scene with a brand new solo release, "Lay It All On Me", which he recorded and produced in his own studios in Florida during the second part of 2012 and early 2013.

According to a press release, the long wait for "Craving" "has been worth every drop of sweat and tears spilled these past years since Christian's superb vocals can really offer the listener a rewarding experience."

The song "Jesus Wept" can be streamed below. 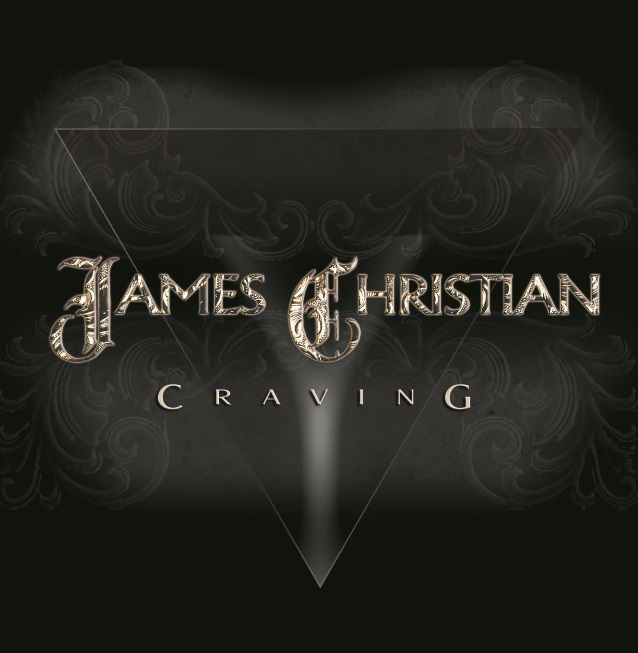