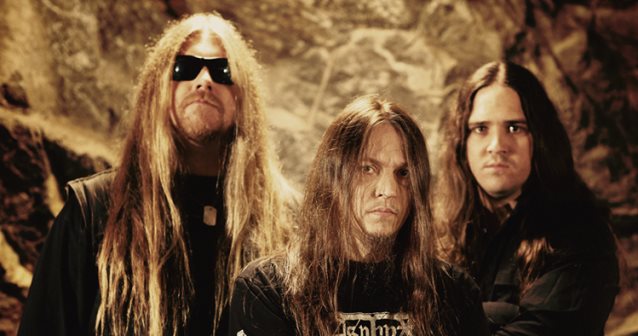 For "personal reasons," bassist Mikael Hedlund of Swedish death metallers HYPOCRISY is sitting out the band's current European tour with HEAVEN SHALL BURN. Filling in for him is André Skaug of CLAWFINGER.

HYPOCRISY was forced to cancel its North American tour earlier in the year due to reasons beyond the group's control. The bandmembers had received their visa approvals and everything was going as scheduled until the embassy let them know that the earliest they could pick up their visas, get them stamped and so on, wasn't until late June at the earliest. A regular procedure that would normally take just a few days to sort takes much longer at the moment due to that current workload Homeland Security is experiencing. The trek was also set to feature Brazilian brothers in death KRISIUN, Belgian gore-grinders ABORTED, and technical-melodic-death-masters ARSIS, as well as AUTUMN'S END and STARKILL on select shows. 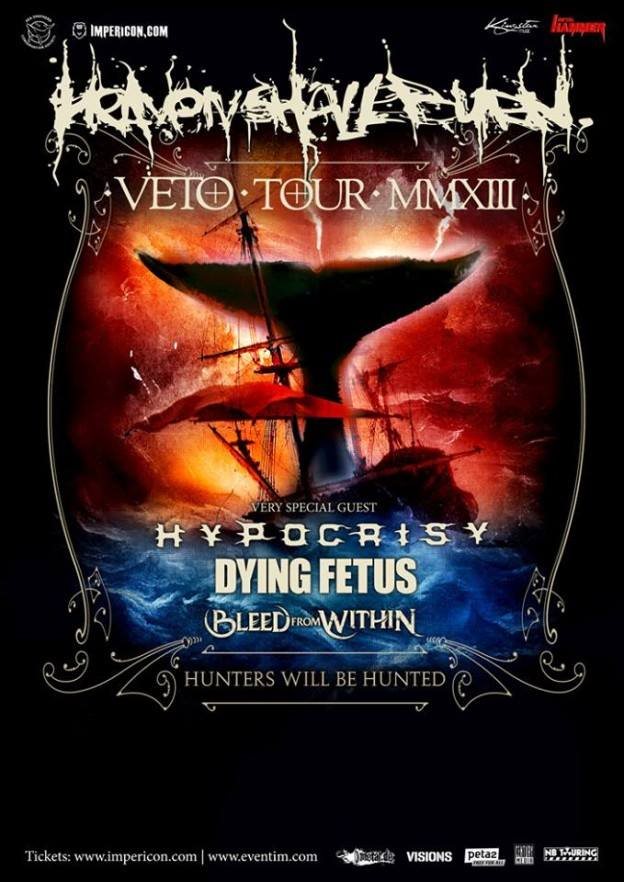