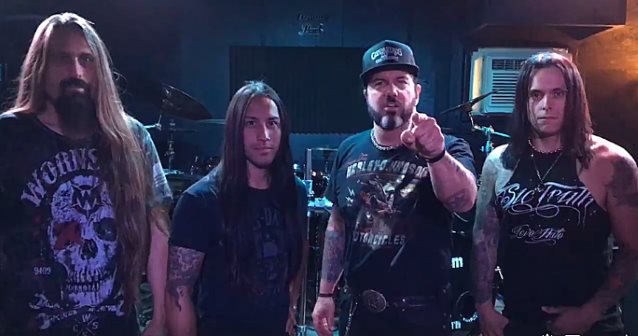 I AM MORBID, which plays material from MORBID ANGEL's "Altars Of Madness" (1989),"Blessed Are The Sick" (1991),"Covenant" (1993) and "Domination" (1995) albums, is performing five shows in Russia in late May, followed by fourteen dates in the rest of Europe. The tour, which is presented by The Flaming Arts Agency, features NECROPHAGIA as direct support.

Vincent recently told Ghost Cult about I AM MORBID: "It's been discussed off and on for a few years now, but, as they say, actions speak louder than words. While it was exciting to discuss, it was held off for a few years until I decided to go through some personal changes in my life, and really absorb the possibility of it happening. I went ahead and focused on my roots music, but this kept lingering, and now it's time for I AM MORBID to finally happen." 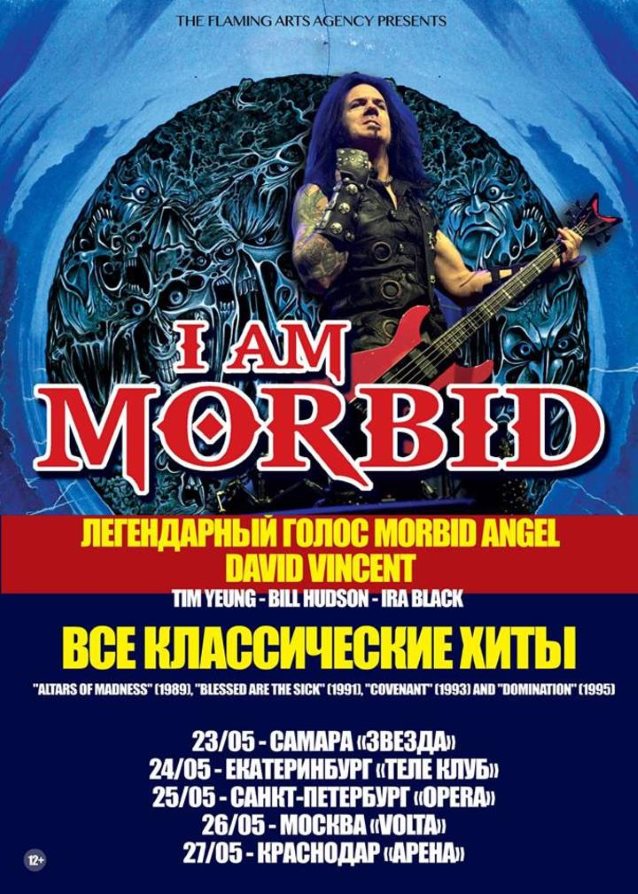