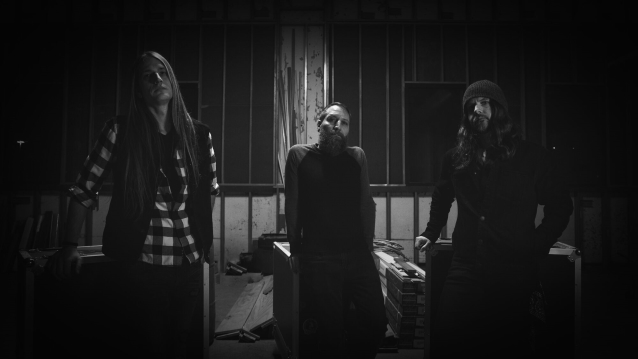 "Misfortune Teller", the new single from Pittsburgh traditional metallers ICARUS WITCH, can be streamed below. The song comes from the band's forthcoming "Goodbye Cruel World" studio album, which is due October 26 via Cleopatra Records.

Comments the band: "Lyrically, 'Misfortune Teller' is about a hypothetical megalomaniac. It's the story of a psychic vampire who will do and say anything to advance their own agenda, even if it means turning people against each other. Though, in this tale, the victims finally snap out of the spell and the villain is served their just karma. Musically, it's a traditional banger that invokes the fist-in-the-air arena rock of Jake E. Lee-era OZZY [OSBOURNE] or early DOKKEN and DIO. It's based around a couple shredding riffs that Quinn [Lukas, guitar] had been kicking around for ages. It's those signature hooks that he'd naturally go to when sound checking or trying out a new axe but just never found their way to a proper song structure… until now."

"Goodbye Cruel World" is the first ICARUS WITCH album to feature vocalist Andrew D'Cagna (BRIMSTONE COVEN, IRONFLAME). The album's drum sessions were performed by Jon Rice (JOB FOR A COWBOY, SCORPION CHILD) with mixing duties being handled by Brad Cox of Atlanta's Black Paw Music. The record was mastered in Sweden by Erik Martensson of ECLIPSE.

D'Cagna produced his own vocals at Sacred Sound Recording, a busy studio that he operates when not on the road or running Hot Rod Tattooing & Body Piercing shop, both of which are in Martins Ferry, Ohio.

The guitar, bass and drums were tracked by one of Pittsburgh's most in-demand up-and-coming engineers Shane Mayer (DEATHWHITE, POST MORTAL POSSESSION) at Cerebral Audio Productions.

When it came time to choose a mastering facility, former ICARUS WITCH producer/guitarist Dave Watson recommended Fascination Street in Sweden as they did an admirable job polishing his last production for fellow Pittsburgh metallers ARGUS. This proved to be an excellent match for the new WITCH, which was consequently mastered by Jens Bogren whose work includes the most recent AMORPHIS and KATATONIA. 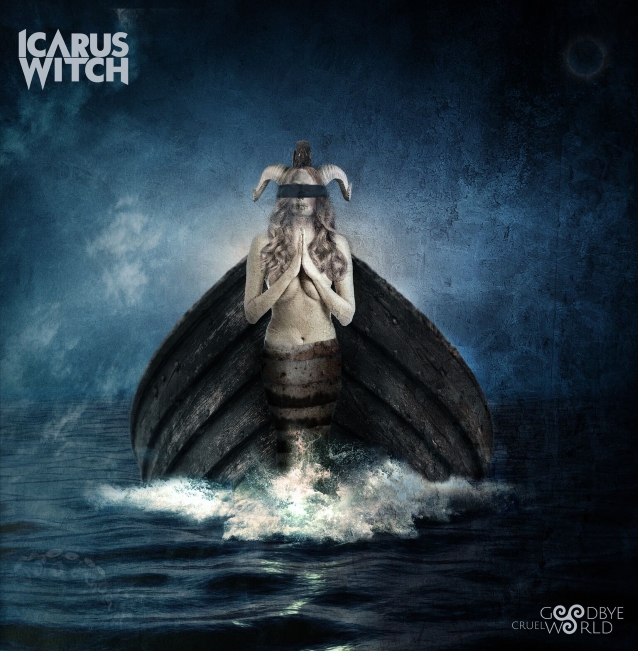