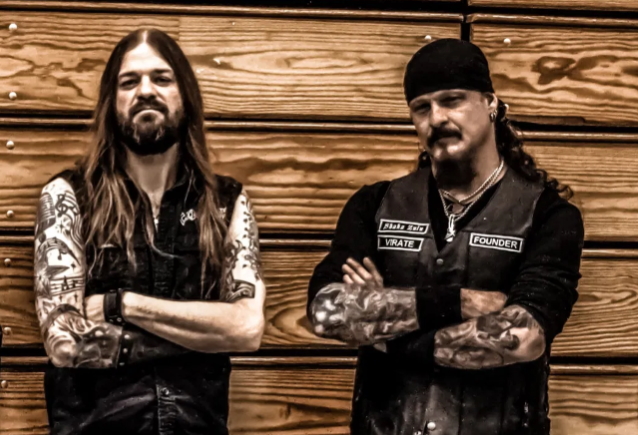 ICED EARTH singer Stu Block has responded to fans who are outraged over the fact that the band's leader Jon Schaffer is suspected of unlawful entry during a violent insurrection at the U.S. Capitol carried out on Wednesday (January 6) during the final Congressional vote recording for the 2020 general election.

Stu, the Canadian-born vocalist who has fronted ICED EARTH since 2011, shared an image of a red heart on his Instagram on Wednesday, along with the simple caption: "Nuff said #love". This led a number of his social media followers to weigh in on yesterday's events, with one person writing: "I unfortunately can no longer support the band you are in. Much love and respect for you as a person and a great singer but Jon no longer gets a dime from me. I will follow and support you in all future endeavors . I hope Jon realizes that being self centered and ideological does not just affect him but his extended family. God Bless you and your family." Block responded: "t[h]is is your decision and how you feel and I must absolutely respect that." 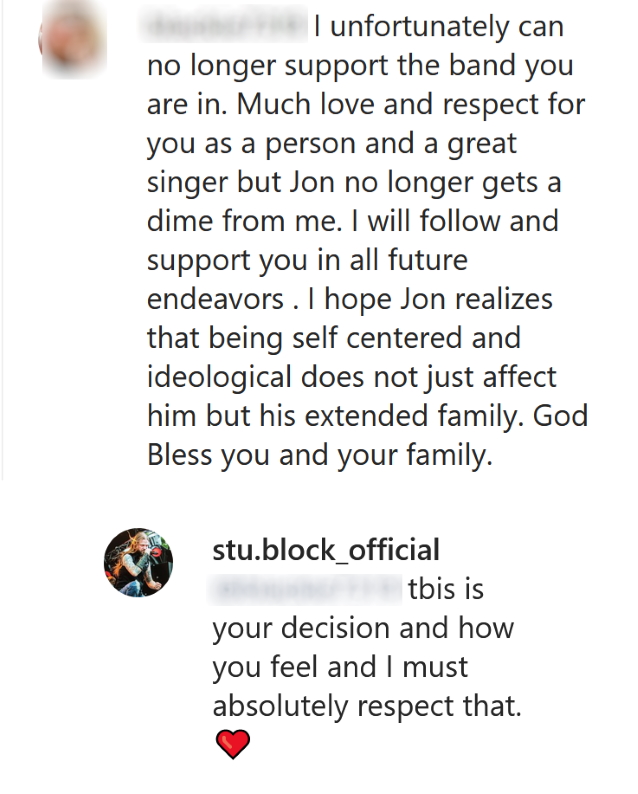