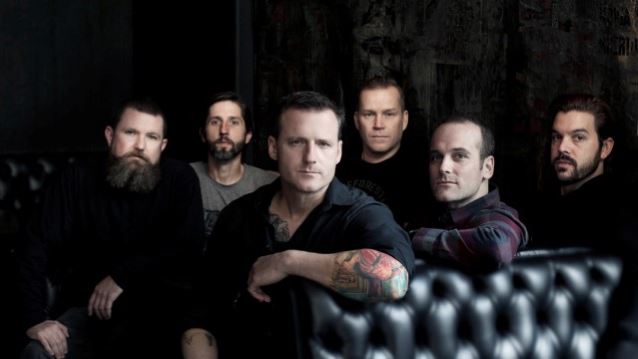 Orange County outfit IGNITE and Century Media have announced that they have renewed their longtime business relationship, with IGNITE signing a new worldwide deal with the label. The band will release a new album before the end of the year. The as-yet-untitled follow-up to 2006's "Our Darkest Days" was recorded over the course of a year with producer Cameron Webb (MOTÖRHEAD, SOCIAL DISTORTION, ALKALINE TRIO, PENNYWISE).

The lyrical themes covered on the new IGNITE album by frontman Zoli Teglas include bullying, the trappings and pitfalls of what some call the progress of today's world, and the mass media and its filtered information that he feels is molded to suit eco-political goals for the occupation of natural resources to the oppression of peoples. Zoli also hits upon topics such as racism and prejudice in America and the insanity of war told to him from the stories of hardship and perseverance of his immigrant family while making their journey west through wartorn Europe finally ending up in Los Angeles, California.

IGNITE's new album will feature a song called "Nothing Can Stop Me" which the band has already performed live. The track is dedicated to a friend of IGNITE who is fighting brain tumor.