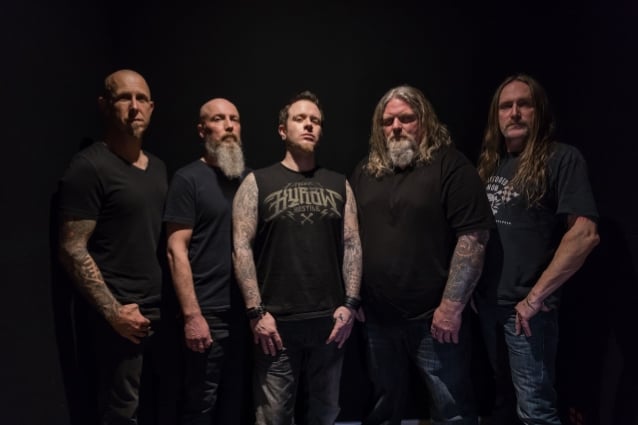 Says the group: "It's a song about shit talkers and the importance of ignoring them. The message of the lyrics are to do what you think is best for you, do what you love with your life and leave the negative people behind. What they think is none of your business anyways."