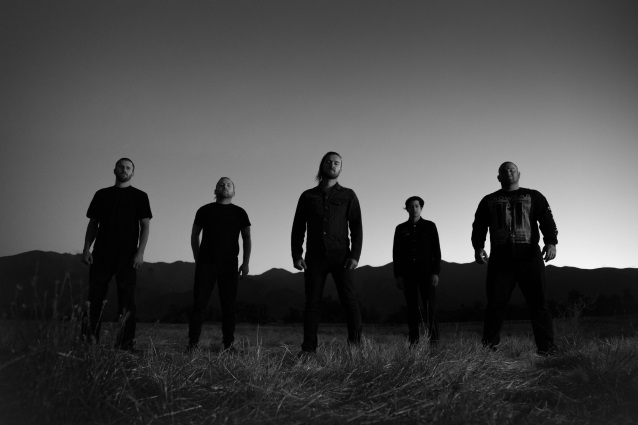 California metallers IMPENDING DOOM have released the official music video for the song called "Paved With Bones". The video was directed by J.D. Butler and shot at the band's recent sold-out album release show at Chain Reaction in Anaheim, California.

The band comments: "We wanted to have an event in our hometown where fans could come to the show early, hear our entire new record before the rest of the world does, and shoot a music video. Chain Reaction was the perfect place — it's where we all grew up playing and makes for an intense show with being all crammed into a somewhat small space and getting rowdy with our fans!"

"Paved With Bones" is taken from IMPENDING DOOM's new LP, "The Sin And Doom Vol. II", which was released on June 22 via Entertainment One. 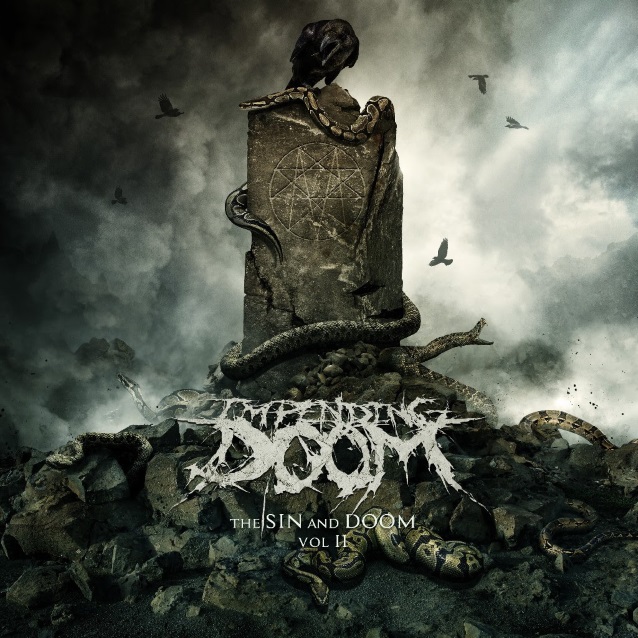