Swedish metallers IN FLAMES will release their eleventh album, "Siren Charms", in the U.S. on September 9 via Sony/RED. The CD was recorded at Hansa Tonstudios (DAVID BOWIE, DEPECHE MODE, U2) in Berlin, Germany. A single, "Rusted Nail", will precede the full-length effort on June 13.

About the new album, the band said, "We recorded in the legendary Hansa Tonstudios in Berlin over the course of six intense weeks. This is IN FLAMES 2014, all for the fans to use and abuse."

The cover artwork was created by Blake Armstrong of Space Boy Comics and can be seen below.

Photos from the studio — courtesy of the German magazine Metal Hammer — available at Metal-Hammer.de.

IN FLAMES' "Deliver Us" single was certified platinum in Sweden for sales in excess of 40,000 copies. (Note: On-demand audio and/or video song streams are now counted towards the threshold required for gold and platinum certifications.) 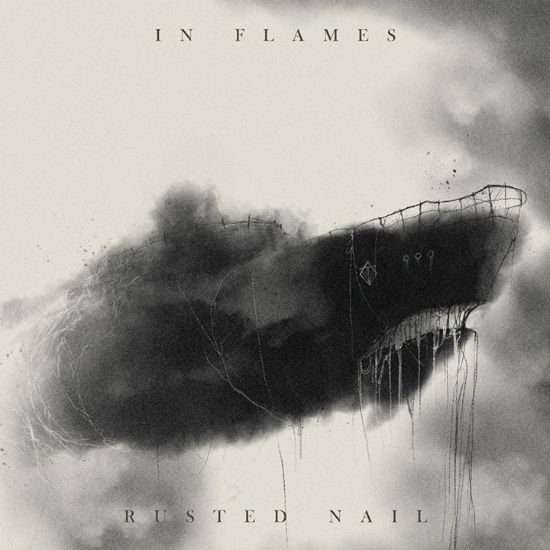