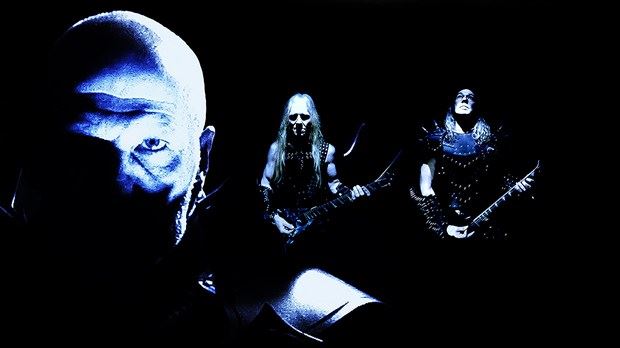 Canadian metal veterans INFERNAL MAJESTY have released the official music video for the song "No God".

Written, directed, produced and edited by vocalist Chris Bailey, this is the second video from the band's critically acclaimed new album, "No God", available from High Roller Records. The clip was filmed in Northumberland County, Ontario and Vancouver, British Columbia.

Once again, INFERNAL MAJESTY went through some lineup changes before the new album was recorded: Eric Dubreuil (bass) and Kris DeBoer (drums) left and were replaced with two new members. Some may know new drummer Kiel Wilson from his time with Canadian melodic death metal outfit SEVERED SERENITY, while new bassist Daniel Nargang is actually the singer of the classic heavy metal outfit KICK AXE. They are joined by Bailey and guitarists Steve Terror and Ken Hallman.

"This is without a doubt the strongest we have been," Chris said. "We have no missing pieces now. No weak links."

It took the band a year to capture the amazing, heavy and dark, crisp and powerful sound of "No God". "We really worked on it day and night," Bailey explained. "Tweaking and modifying and receiving 3 a.m. phone calls saying, 'You got to hear this!' Steve, Ken and I wrote and produced the album. We believe that it's the ultimate way to express the band."

What development does Chris see when he looks at "No God", both compared to the last effort, "One Who Points To Death", and when looking at it as the last link in a chain that runs from INFERNAL MAJESTY's legendary debut, "None Shall Defy", to "No God"? "It feels like we have come full circle and are now about to break free into orbit," Chris said. "I personally believe 'No God' to be our greatest works since 'None Shall Defy' was created." 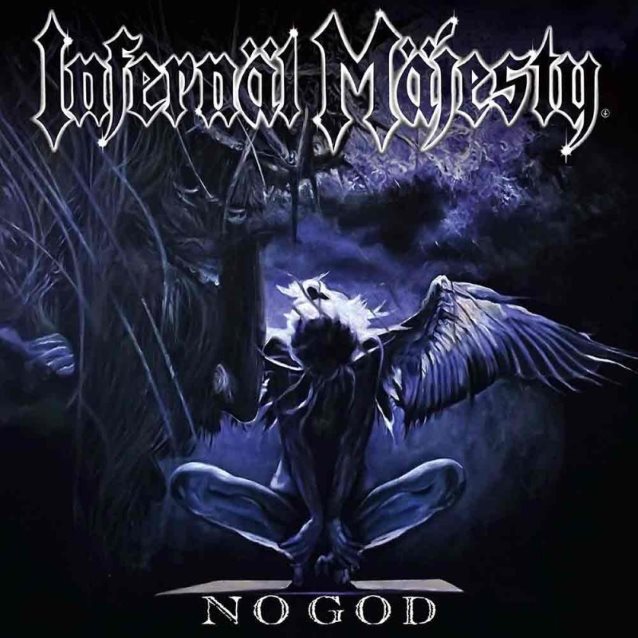