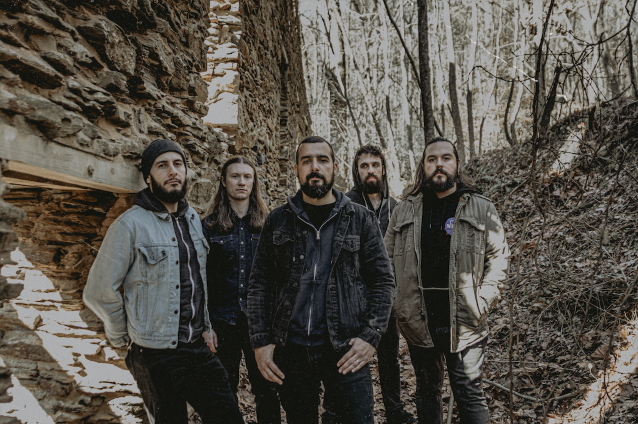 IRIST To Release 'Order Of The Mind' Album Via NUCLEAR BLAST

Georgia heavy metal powerhouse IRIST has inked a deal with Nuclear Blast. The band's debut full-length album, "Order Of The Mind", will be released on March 27.

The official music video for the song "Burning Sage" can be seen below.

"Order Of The Mind" is full of waves of rhythms and emotions and no track echoes this more than 'Burning Sage'. It begins by catching you off guard with an intense and chaotic verse, coming in without warning. Then it breathes for a few seconds allowing a calm as a clean percussive break blasts itself into a straightforward pulsating chorus. Bruno Segovia attributes this sonic styling as being "what we thought made 'Burning Sage' the right song to introduce our sound."

"Burning Sage" is accompanied by a music video directed by Mount Emult (PIXIES, DYING FETUS) who paints an intensely chaotic picture with a frenzied deluge of imagery on a canvas that synchs perfectly with the song's torrential soundscape.

"'Burning Sage''s frantic rhythmic patterns and ritualistic imagery made our choice to work with Mount Emult rather easy," says vocalist Rodrigo Carvalho. "We wanted to convey this song's dark atmosphere. Mount Emult's exciting collage work allowed us to do just that. 'Burning Sage' is about overcoming negative emotions — the process is represented as a ritual in which these emotions are purged. It made sense to use imagery that were a part of different cultures to illustrate how universal this theme is." 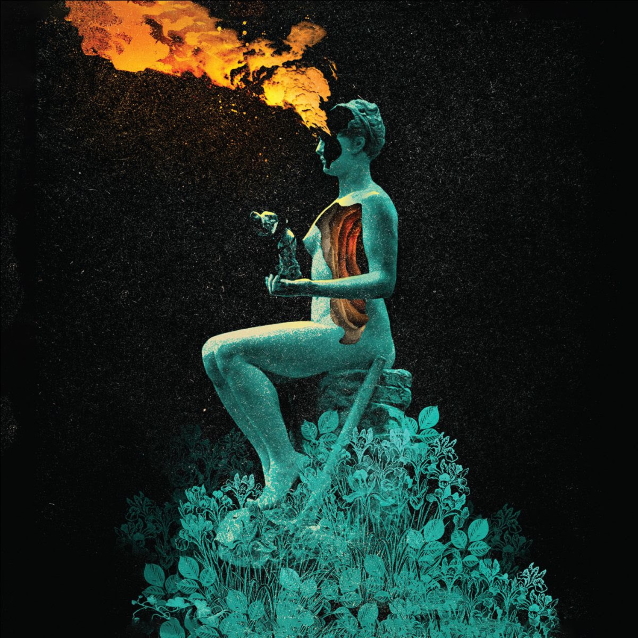