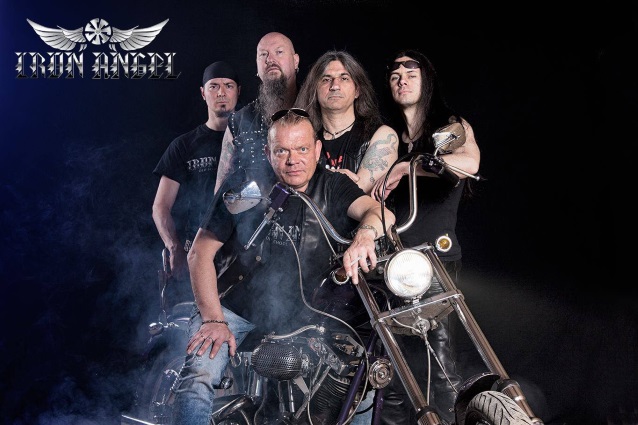 "Ministry Of Metal", the new video from IRON ANGEL, can be seen below. The song is taken from the band's upcoming album, "Hellbound", which will be released on May 4 through Scandinavia's premiere metal-rock label Mighty Music. 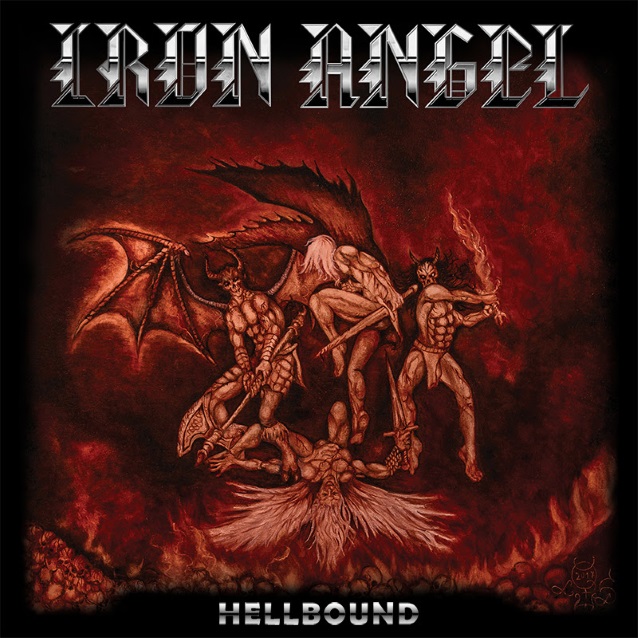