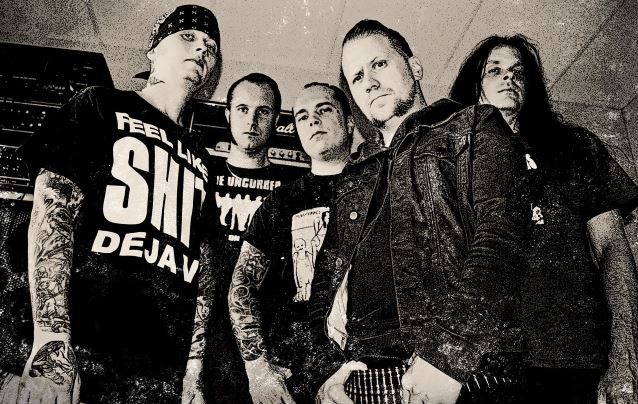 "Mockingbird", the new video from the Swedish punk/metal outfit IRON LAMB, can be seen below. The clip was made by Super Lino Puro Productions, which has previously worked with such acts as SISTER and GRGA.

"Mockingbird" is taken from IRON LAMB's second full-length album, "Fool's Gold", which was released in January 2015 via High Roller Records.

If you compare IRON LAMB's new record to the band's decidedly raw debut, "The Original Sin", you will undoubtedly arrive at the conclusion that "Fool's Gold" is a more rounded effort. Johan says: "Some people who have listened to it feel that it's more mature. I don't like that word, but I guess they have a point."

IRON LAMB is not out to copy anybody, but just like Alan Davey's GUNSLINGER, they live and breathe the spirit of 1977-era MOTÖRHEAD. "That feeling ain't going nowhere, that's for sure," explains Johan. "Fast Eddie Clarke obviously has been a huge influence on us as a band, both for riffs and lead guitar work. I never liked Phil Cambell. To be honest, I don't like anything about him. Not his playing, not his guitar sound, not his look." 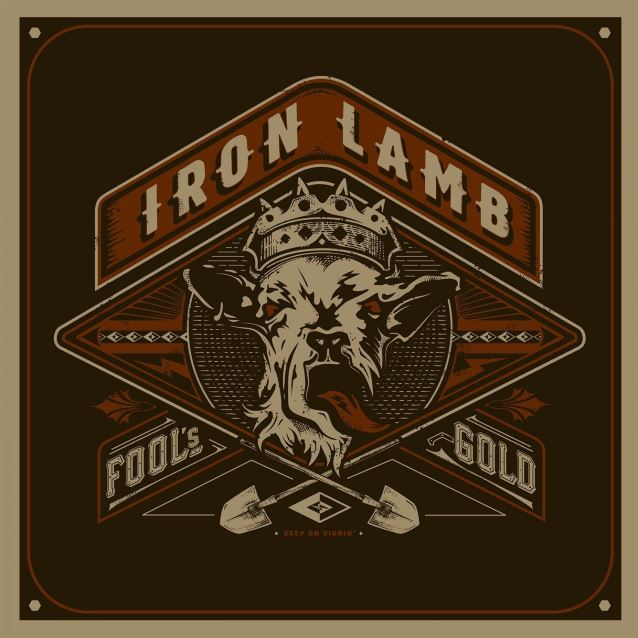