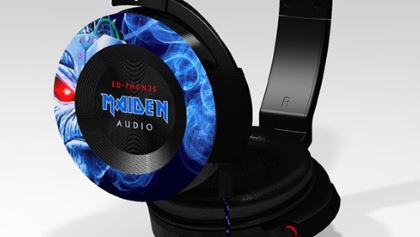 Earlier this year, a visual mock-up of the headphones was displayed on MAIDEN's iconic mascot Eddie at C.E.S. in Las Vegas, sparking huge international interest among the attendees.

In the intervening months, Onkyo's engineers have worked tirelessly with IRON MAIDEN's founder member and bassist, Steve Harris, to fine-tune the product and we are delighted to have the very first production samples available exclusively at I.F.A. in Berlin for attendees to physically touch, hold and test out the sound, using the brand new album by IRON MAIDEN, "The Book Of Souls", on Stand 203 Hall 1.2.

Ed-Ph0n3s were used by Steve Harris in the mixing of the brand new IRON MAIDEN studio album, "The Book Of Souls", released globally on Friday, September 4. Steve had a working hand-build set for the mixing that Onkyo have tirelessly spent nine months to fully emulate and ensure top-grade quality on the production line within clearly defined tolerances. 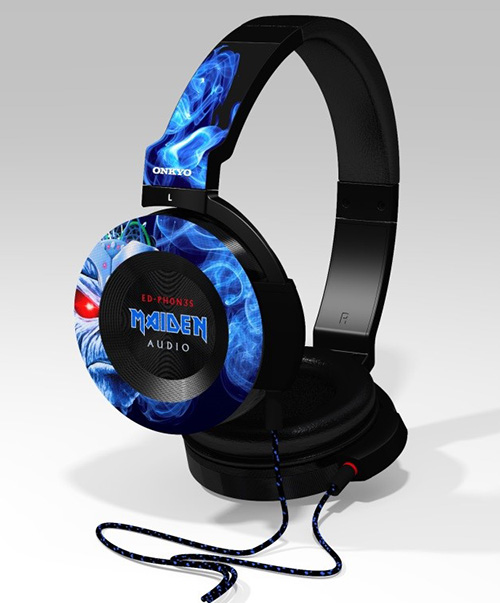