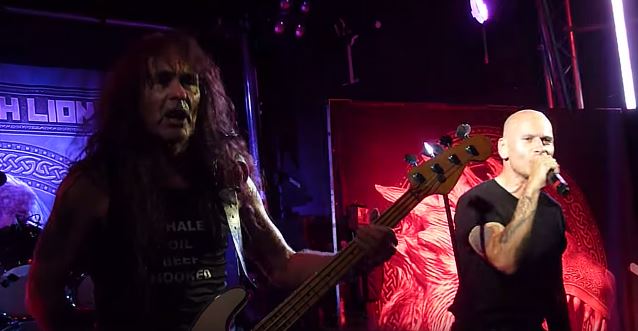 BRITISH LION has just embarked on a 22-date U.K. tour. Support on the trek is coming from THE RAVEN AGE, the band led by Steve's son George Harris. 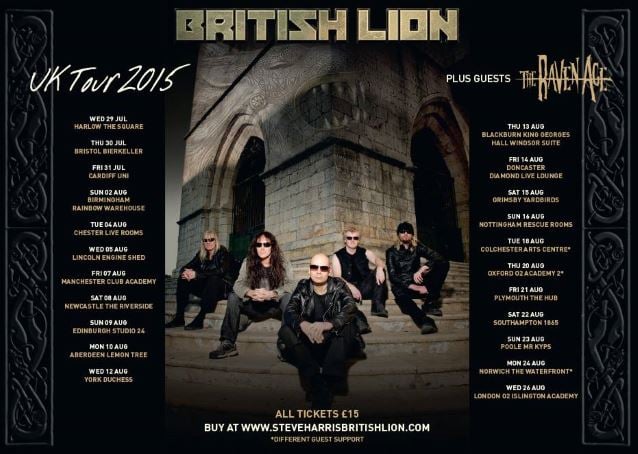